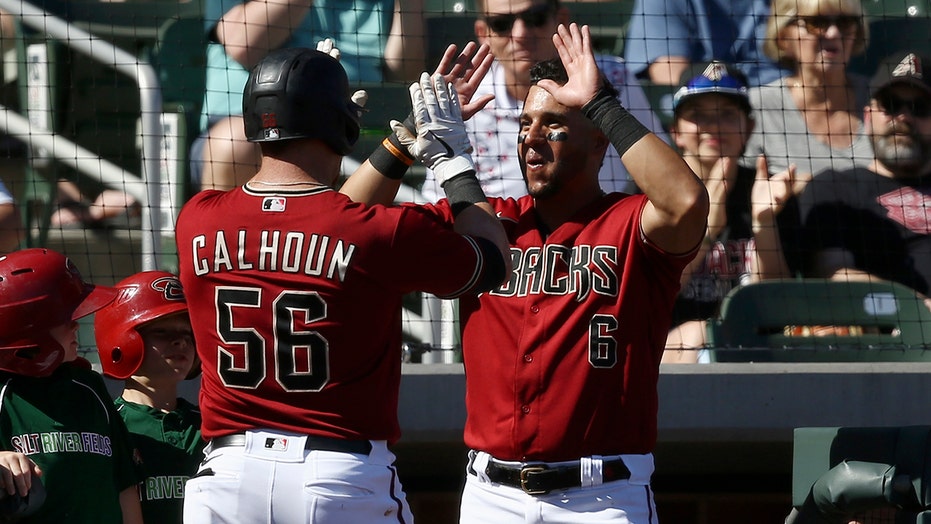 Major League Baseball called off what was to have been its first two regular-season games in Mexico City, along with a three-game series in Puerto Rico because of the new coronavirus.

Arizona and San Diego were to have played on April 18 and 19 at Mexico City's Alfredo Harp Helú Stadium, a 20,000-capacity ballpark that opened in March 2019.

The New York Mets and Miami had been scheduled to play a three-game series at Hiram Bithorn Stadium in San Juan from April 28-30.

MLB has delayed opening day until mid-May at the earliest because of the virus outbreak.

If the games are rescheduled, they would be at the home teams' ballparks in Phoenix and Miami.

"It breaks our heart we won’t be playing in front of the incredible fans in Mexico this year, but health and safety come first," the Diamondbacks said in a statement Thursday. “We promise we'll be back soon.”

MLB moved a two-game series between the Marlins and Pittsburgh from San Juan to Miami in 2016 because of concerns over Zika, a mosquito-borne disease that has been linked to birth defects. MLB returned to Hiram Bithorn in 2018 for two games between Cleveland and Minnesota.

The Chicago Cubs and St. Louis Cardinals remain scheduled for a two-game series at West Ham's Olympic Stadium in London on June 13 and 14.