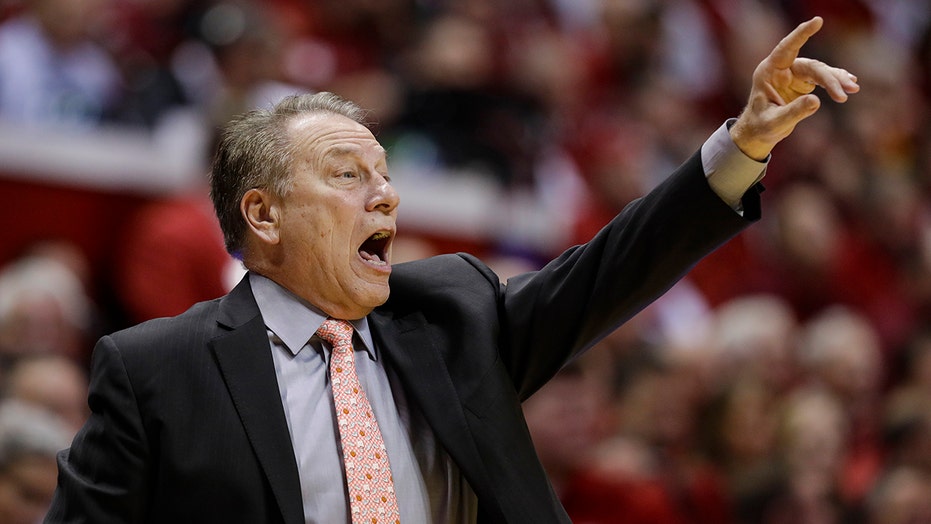 Tom Izzo, the Michigan State University men’s basketball coach, reversed his stance on players who kneel during the national anthem to protest racial injustice and police brutality on Tuesday.

Izzo said in an interview on 97.1 The Ticket that he was wrong to be upset over Colin Kaepernick’s 2016 decision to take a knee during the national anthem, according to the Detroit News.

“Listen, I learn lessons, too. And I’m still learning at this age,” Izzo said. “I talked to all those people to try to get a good feel. And what I realized is, I wasn’t real happy with the Colin Kaepernick thing when it happened. I guess, like a lot of people, I looked at it as, 'What are we doing?' The flag, all this stuff. And yet, as I look back on it, how ignorant am I? Because that was a peaceful protest.”

Izzo added that he was “sickened” by the death of George Floyd, the Minneapolis man who died in police custody May 25 after an officer kneeled on his neck for more than 8 minutes in a moment caught on cellphone video.

“I feel like I spend a lot of time in the inner cities and around different people, and always felt like I had a good relationship. But when I saw what I saw with George Floyd, it sickened me," he said. "I said it and it did. It was real and it was disappointing, but it was disgusting. None of us know all the things that happen, but a human life is a human life and we’re treating it like it’s nothing.”

Izzo is among the latest figures in the sports who have changed their views on Kaepernick’s protest.

Kaepernick began his protest in 2016 while with the San Francisco 49ers.