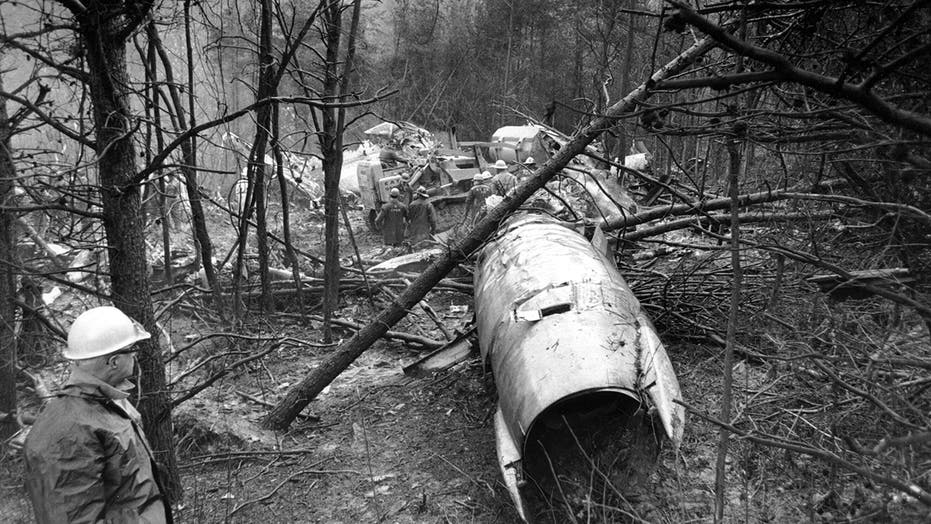 Marshall and East Carolina will open the 2020 football season a week earlier than scheduled to accommodate a national television broadcast marking the 50th anniversary of the worst disaster in U.S. sports history.

The schools announced Thursday that the game originally set for Sept. 5 in Greenville now will be played Aug. 29. The network was not announced.

The schools were bonded forever when Marshall's chartered plane crashed while returning from a game at East Carolina on Nov. 14, 1970. The jet crashed into a hillside short of an airport in rain and fog near Huntington, West Virginia. Among the 75 people killed were 36 football players.

It remains the deadliest crash involving a sports team in U.S. history.

“There is a special bond and indomitable spirit that exists between our communities, universities and football programs,” East Carolina athletic director Jon Gilbert said. “This opportunity will allow us to properly pay our respect to those we tragically lost 50 years ago and share our enduring support for Marshall University with the rest of the country.”

Rather than drop football altogether, Marshall persevered. Jack Lengyel was hired as coach for the 1971 season. The tragedy was chronicled in the 2006 movie “We Are Marshall,” starring Matthew McConaughey as Lengyel.

Marshall holds a memorial service each year at a campus fountain dedicated to the crash victims.

“We are grateful to Jon Gilbert and everyone at East Carolina University for their efforts in making this schedule change come to fruition,” Marshall athletic director Mike Hamrick said. “Our people, our universities and our football programs will forever be linked by the tragedy that occurred 50 years ago. This change will allow a national audience to join us in paying proper respect to the 75.”

East Carolina leads the series with Marshall 10-5. The schools are scheduled to meet again in 2021 and 2025 in Huntington and 2023 in Greenville.

One of Marshall’s victories was 64-61 in double overtime in the 2001 GMAC Bowl. The Thundering Herd came back from a 38-8 halftime deficit behind quarterback Byron Leftwich, who threw for a bowl-record 576 yards.