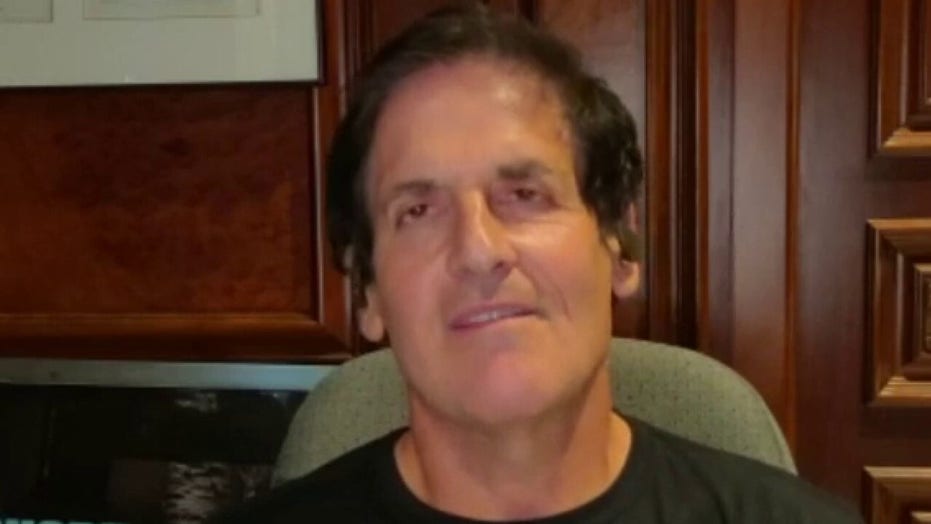 Mark Cuban breaks down his 'use it or lose it' coronavirus stimulus plan, discusses safely restarting sports in America

Dallas Mavericks owner Mark Cuban said he hired a pollster to see if he had a shot at the White House as an independent candidate against President Trump and the presumptive Democratic nominee, former Vice President Joe Biden.

“What they found out is I’d take some votes away from Donald Trump, particularly with independents,” Cuban said on The Axe Files with David Axelrod. “In a three-way between me, Biden and Trump, I dominated the independent vote — I got like 77 percent of it and was able to take some votes away from Donald and some votes away from Biden. But in aggregate, I was only able to get up to 25 percent. From every which way, crosstab, you name it, I had it analyzed and scrutinized every which way, projected, and they could only see me getting up to 25 percent. That’s why I didn’t pursue it further.”

Despite the long odds, his sportsmanlike nature urged him to get into the race. 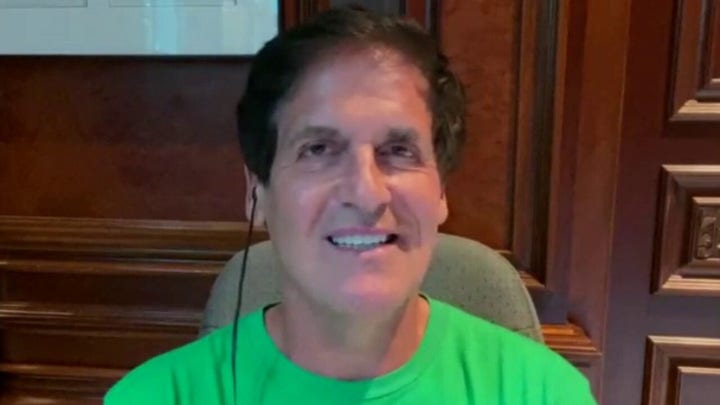 His decision not to run came down to the folks he holds the most dear.

"My family voted it down," Cuban said of a presidential bid. "Otherwise I would have." 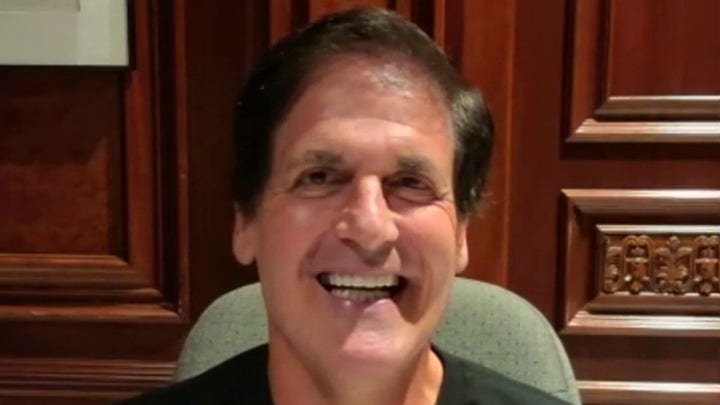 He also took the time in the podcast to bash Trump for his beta ways.

"He's not a leader at all," Cuban told Axelrod, a former top adviser in President Obama's administration. "He has no communication skills. To this day, nothing is his fault. He's never admitted anything. And you can't be the leader of the free world and play the victim card all the time."