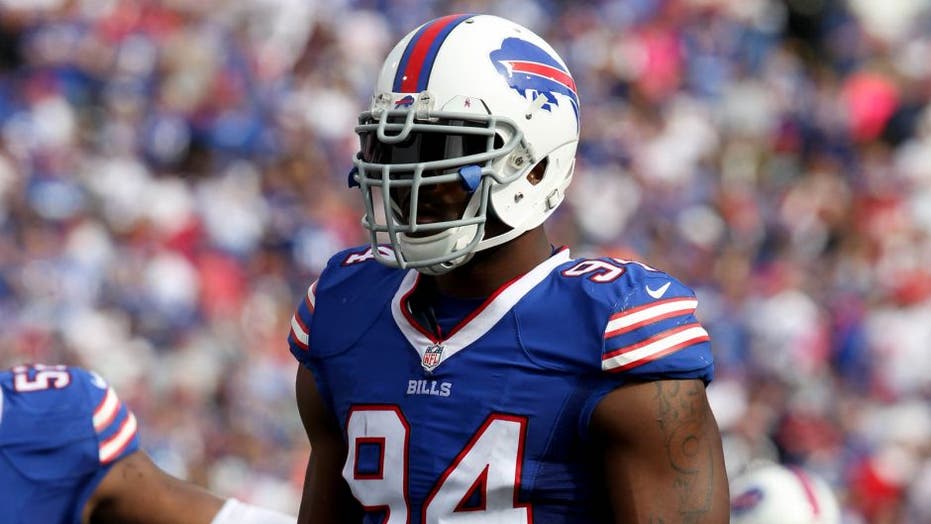 Mario Williams, a former No. 1 NFL draft pick, was arrested Tuesday for alleged criminal trespassing at a Texas home, according to multiple reports.

Sources told TMZ Sports that Williams “broke into the home and began yelling” at the woman. The woman reportedly yelled at the former defensive end to get out of the house.

Williams was held on a $100 bond. He was ordered to undergo a mental evaluation, the station reported, citing court documents. The woman reportedly filed a restraining order against Williams in May. Their relationship was not immediately clear.

The Houston Texans shocked the league in 2006 when they selected Williams with the No. 1 pick over electrifying running back Reggie Bush. He played six seasons with the Texans before moving onto the Buffalo Bills in 2012 and then the Miami Dolphins in 2016.

He last played for the Dolphins in 2016.

Over 11 NFL seasons, Williams has recorded 97.5 sacks, four Pro Bowl selections and one All-Pro selection. He made approximately more than $120 million playing football, according to Spotrac.