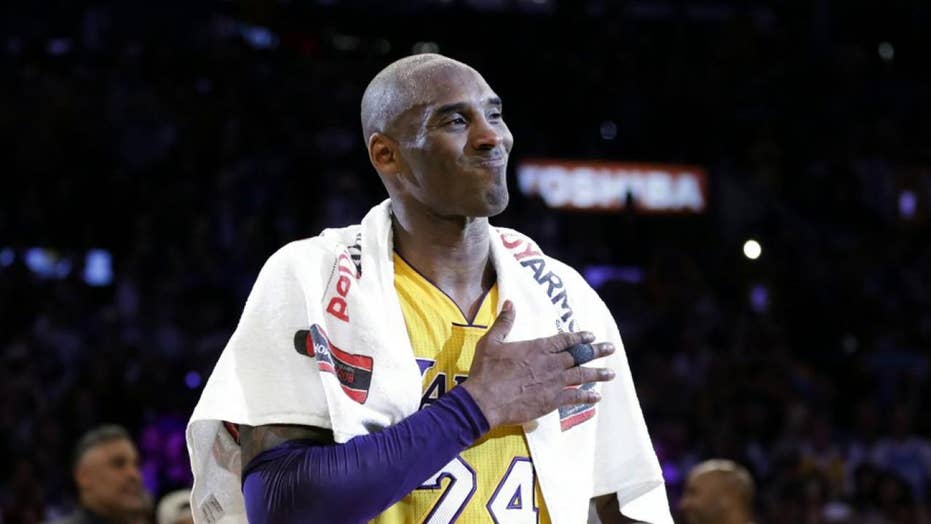 NBA star Kobe Bryant, 41, was reportedly among those killed in a helicopter crash flying over Calabasas in California located about 30 miles northwest of downtown Los Angeles.

Kobe Bryant, one of the greatest NBA players of all-time and a superstar who transcended sports, was killed in a fiery helicopter crash in California on Sunday and players from all over the sports world reacted to the tragic news.

Bryant, 41, was one of the most recognized athletes across the world. He was selected in the first round of the 1996 NBA Draft by the Charlotte Hornets out of Lower Merion High School in Pennsylvania.

He subsequently was traded to the Los Angeles Lakers for Vlade Divac before the start of the 1996-97 season. It proved to be one of the most important trades in NBA history.

As reports of his tragic death trickled in, stars from the sports world tweeted their condolences and how shocked they were learning it.

After his playing career was over, Bryant won an Oscar for Best Animated Short called “Dear Basketball.”

To his accolades, he won two Olympic gold medals.

According to multiple reports, Bryant was on a helicopter flying over Calabasas – a city of 23,000 people located about 30 miles northwest of downtown Los Angeles.

The Federal Aviation Administration told Fox News the Sikorsky S-76 helicopter crashed under "unknown circumstances." FAA officials said local investigators informed them that five people were on board at the time.

The Los Angeles County Sheriff’s Office said all five onboard had died. They did not confirm the identities of the passengers at the late-morning news conference.