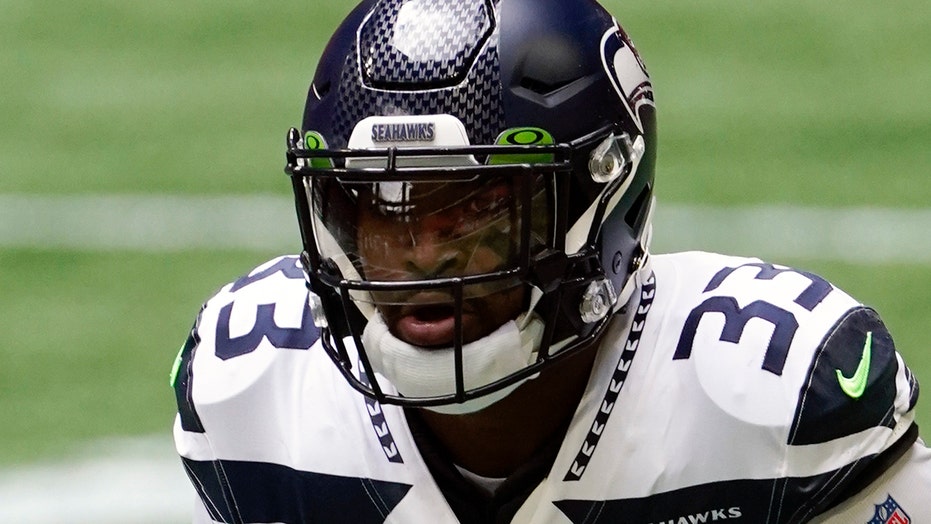 Jamal Adams had a massive debut for the Seattle Seahawks on Sunday.

Adams was traded to the Seahawks from the New York Jets in the middle of training camp after a falling out with the organization. Adams showed what the Jets were missing against the Atlanta Falcons.

Adams recorded 12 tackles and one sack in the 38-25 victory over the Falcons.

After the game, Adams admitted the obvious.

“I’m not used to it, it’s exciting,” the safety said of his offense’s scoring performance.

New York fell to the Buffalo Bills, 27-17, even as the defense forced Josh Allen to fumble the ball twice. New York lost to Buffalo last season as well.

Adams is coming into 2020 with a full head of steam on a talented Seahawks defense. In 14 games in 2019, he had 75 tackles, 6.5 sacks, an interception and an interception returned for a touchdown.