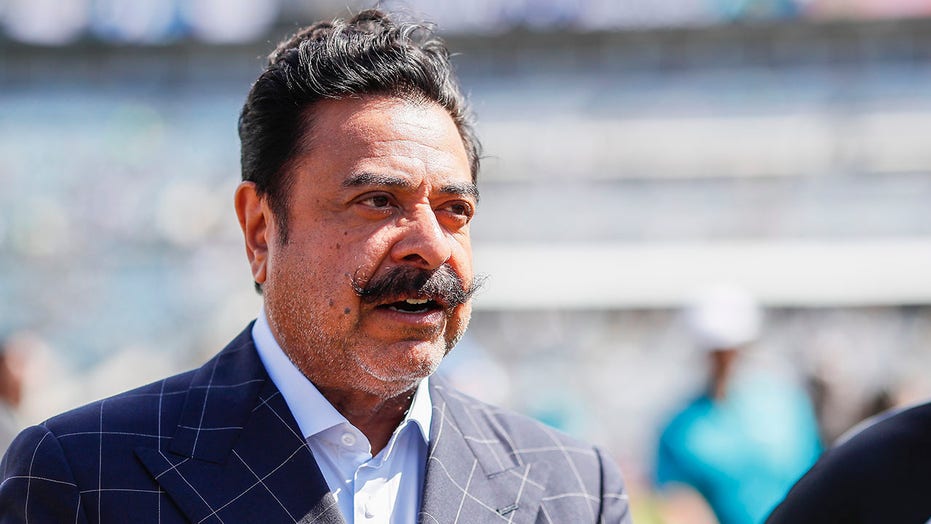 The Jacksonville Jaguars on Tuesday became the first NFL team to line up coaching interviews by requesting to speak with eight coaches or former coaches, including former Super Bowl-winning coach Doug Pederson.

And while being the first team to step out and begin moving toward the future seems to give the Jaguars something of an advantage in the chase for the best candidate, that isn’t necessarily the case here.

Because the Jags have two significant issues they must address as they identify their next coach:

— This team needs and should logically want a head coach with experience developing a young quarterback because Jacksonville’s greatest resource on the roster is quarterback Trevor Lawrence, the first overall pick in April’s draft.

— This Jacksonville search also needs to identify a coach willing to accept working with incumbent general manager Trent Baalke, because owner Shad Khan is intent on officiating a shotgun wedding between a new coach and his current general manager.

That approach often eliminates the best candidates who can demand working with a GM they’re comfortable with rather than accepting someone already in place.

So let’s address these issues with the candidates:

The Jaguars have actually not limited their search to offensive minds or coaches with proven quarterback development skills because it is possible a defensive minded coach might come to his virtual interview with Khan armed with the name of a great offensive mind he’d add to his staff to address the Lawrence issue.

But absent that, the Jaguars need an offensive minded coach capable of maximizing Lawrence. The candidates with an offensive background are:

Pederson, who was a former NFL quarterback and learned under Andy Reid before being hired in Philadelphia in 2016. Pederson’s Eagles won the Super Bowl during the 2017 season and did it with both a very young Carson Wentz and then Nick Foles taking over and eventually playing in the Super Bowl.

Green Bay offensive coordinator Daniel Hackett, who has enjoyed great success with Aaron Rodgers although he isn’t the play-caller for the Packers and Rodgers was a fully formed star when Hackett joined the team.

But sources around the league believe Leftwich is a rising star and offensive mind and will be a head coach by next year if not within the current hiring cycle. Tampa coach Bruce Arians, by the way, swears by Leftwich.

And, as an aside, Leftwich was the Jaguars top draft pick in 2003.

Cowboys offensive coordinator Kellen Moore is on Jacksonville’s interview list, a source confirmed, because of his great promise for the future and fine work with the Cowboys’ No. 1 scoring offense this year.

Several NFL people believe Moore, 33, would be better off growing a bit, but the lure of him being the next Sean McVay type may convince some team to hire him even if it’s a year or two before he’s actually ready.

There’s no such concern about former Lions and Colts head coach Jim Caldwell, whom ESPN reported is on the Jaguars interview list. Caldwell was the offensive mind John Harbaugh turned to as the interim offensive coordinator when the Baltimore Ravens made their Super Bowl run in 2012.

Caldwell also had great success as the Colts head coach his first two seasons until Peyton Manning injured his neck. Caldwell, 67 in three weeks, is very well respected throughout the NFL which would be a plus for the Jaguars following their Urban Meyer debacle.

The Jaguars also added three defensive coaches with outstanding reputations as defensive coordinators. The question with all of them is whether they could guarantee the hire of a great offensive assistant to help Lawrence …

… And if they’re more than coordinators.

Buccaneers defensive coordinator Todd Bowles has been an interim head coach and a head coach. He’s a great DC. But he is soft spoken and not exactly dynamic in the personality department if that’s what the Jaguars are searching for.

Cowboys DC Dan Quinn was the head coach of the Atlanta Falcons. He led that team to a 43-42 record and a Super Bowl appearance.

Great defensive coach, but again, is he more than that?

Colts defensive coordinator Matt Eberflus has shown great leadership skills with his unit in Indianapolis and will get his first opportunity to be a head coach either this year or next.

The obvious big move would be to hire Pederson because he’s got the Super Bowl ring, the experience, and is an offensive minded coach.

The problem here is Pederson’s experience in Philadelphia, where he dealt with a front office that was present when he arrived and often was at odds with him about coaching hires. Could that rough experience cause Pederson to rethink the idea of teaming up with Baalke?

Baalke, you should know, had a power struggle in San Francisco with former coach Jim Harbaugh. Baalke won and when Harbaugh moved on as a result, Baalke hired Jim Tomsula and Chip Kelly back-to-back, so his track record on coach hires is not good.

Pederson could decide he’d rather wait on interviews with other teams rather than tie himself to an incumbent general manager — again — especially one with a history of feuding with his head coach.

It might actually be the right move for the most accomplished coaching candidate of this hiring cycle.