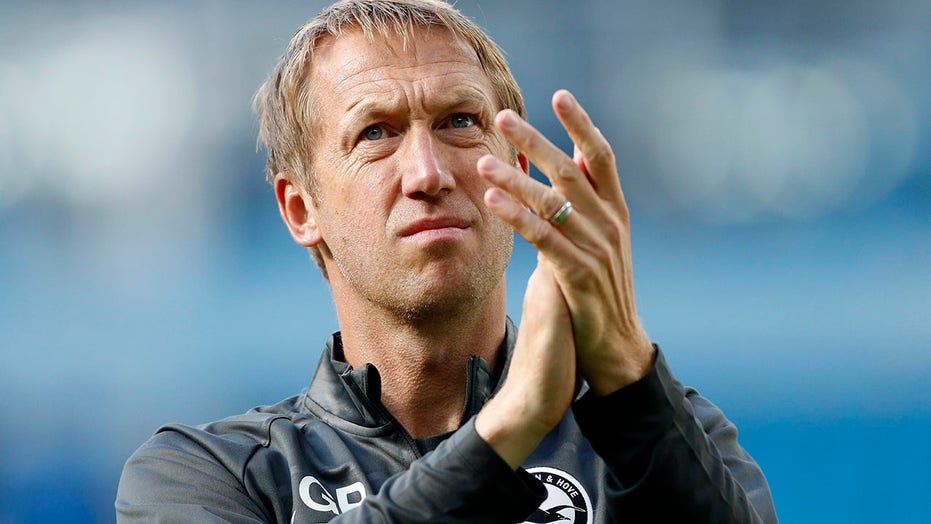 When Manchester City wanted some tips ahead of the Premier League restart, the defending champions turned to a team trying to avoid relegation.

As players were suddenly ordered home and stadiums emptied, Brighton became a voice of the league during the three-month coronavirus pandemic shutdown. The south-coast club’s boardroom leaders, coaches and players guided not just their own supporters but the league’s wider fan base as well through an unprecedented time in English footballing history.

Financial struggles for clubs even in the world’s wealthiest league. Health fears about returning to training — let alone playing — too soon. Concerns about not being allowed to play in home stadiums.

For 11 weeks out of the last 12 — on a Thursday or Friday — gaining regular on-the-record accounts of the trepidations of a Premier League club was just a Zoom call away for the media. Brighton’s decision to not step away from questioning during the pandemic often meant that the thoughts of its owner, chief executive, manager or players set the tone for the public debate about how and when the league would resume.

“We haven’t set out to be the dominant voice,” Brighton CEO Paul Barber said from his sofa at home during one of the Zoom calls. “It’s just been a by-product of what we’ve done.”

It was a rare chance for Brighton to dominate the news agenda at times. Larger clubs, like Manchester City, know they will be the subject of radio phone-ins and back-page transfer speculation even without there being any games.

Now the competition is resuming, the rest of the league is catching up with Brighton. With social distancing still enforced, even as the national lockdown is eased in England, video calls will replace media going to club training grounds to speak to managers for match previews.

So City’s communications team logged into Brighton’s Zoom call with manager Graham Potter on Thursday to learn about the technology. City manager Pep Guardiola is due to hold his first virtual news conference on Tuesday on the eve of Arsenal visiting the Etihad Stadium for the league’s first games in 100 days.

The fact City is playing at home might owe something to Barber’s very public opposition to calls from police for the season to be completed in neutral stadiums. The intention was to prevent fans from congregating outside games that will be closed to spectators, but Barber believed it would have harmed the sporting integrity of the competition.

Now it is likely all remaining 92 games will be played in the stadium of the home teams.

“We’re not seeking to get any kind of edge from what we do,” Barber said, when recently discussing Brighton’s decision to be so public during the shutdown. “We certainly didn’t set out to have the biggest share of voice."

But no other club's top executive faced wider media questioning — especially so regularly — in an attempt to provide some clarity amid so much uncertainty.

“We understand that we’re not the oracle on these matters,” Barber said. “It has helped us with our fans and with our sponsors. We get hundreds of emails a week, asking us the question that you (reporters) ask us ... it gives us an opportunity through a range of different media organizations to answer those questions. But we haven’t set out to dominate the airwaves."

Still, it gave a platform for players like Brighton striker Glenn Murray to urge against a rush to resuming the league.

“I have children at home," he said in late April. “I wouldn’t want to jeopardize them."

Murray articulated why players could not agree to 30% pay cuts all squads were being asked to take.

“Every player has a different situation,” he said. “Some will be very lucky and they will not have a mortgage and they have money to spare."

The calls also provided a deeper insight into the running of a Premier League club. Academy manager John Morling appeared one week to explain how younger players were coping being away from their teammates for so long. The answer was organizing a “Brighton's Got Talent” where players could show their guitar, skateboard and DJing skills.

“You see the players in a totally different light," Morling said. “That is something we have got to keep trying to do and keep everything positive because some families are finding it hard."

Now, though, the priority is staying two points — or more — above the relegation zone. Potter’s side hosts Arsenal on Saturday afternoon at the Amex Stadium, and not a neutral venue.

“We’re more towards getting things back on track and society moving again,” Potter said. “We want to do what we’re paid to do, which is play football and we’re ready."

And not just to talk a good game.