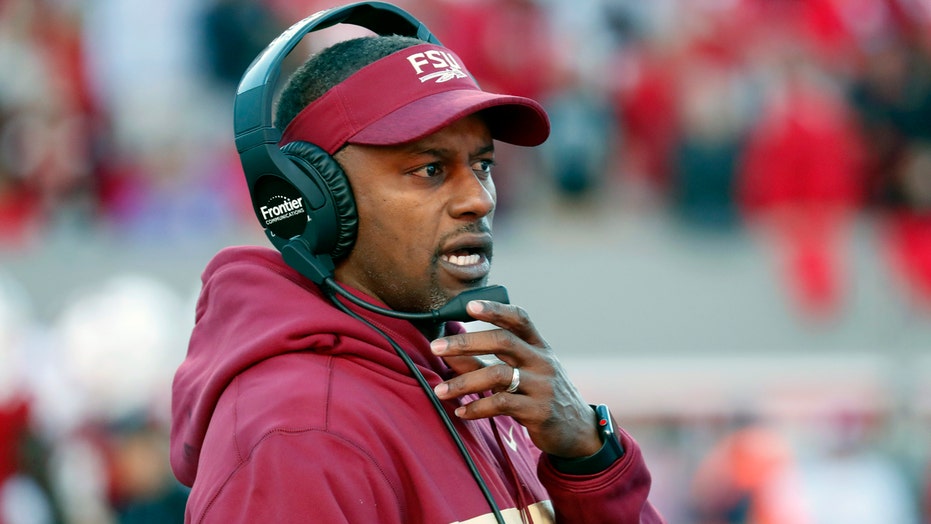 Florida State fired coach Willie Taggart, who was in the middle of a six-year, $30 million contract, earlier this month after just 21 games.

When he was dismissed, he was owed a buyout between $17 and $18 million. According to the Tallahassee Democrat, athletic director David Coburn said at the time that the buyout hadn’t been finalized just yet.

Taggart signed a nine-page letter of agreement to become Florida State’s football coach when he was hired on Dec. 5, 2017, according to the Tampa Bay Times. The letter was considered to be a “binding document” but was meant to be a placeholder until the formal contract was signed.

The Tampa Bay Times reported that the contract was never signed, which would cause complications in formalizing the multi-million dollar buyout between the school and Taggart.

Experts told the paper the school could still consider Taggart an “at-will employee” which means they wouldn’t have to pay the buyout. According to Darren Rovell of The Action Network, Taggart had signed the contract but Florida State did not.

Taggart’s buyout could also be offset if the coach finds “subsequent employment,” which isn’t clearly defined in the agreement, according to the Tampa Bay Times.

Taggart joined Florida State in 2017 after one season with Oregon. The team went 5-7 in his first year and started 4-5 before he was fired.

The Seminoles defeated Alabama State 49-12 on Nov. 16 to secure their sixth victory of the season and become bowl-eligible.