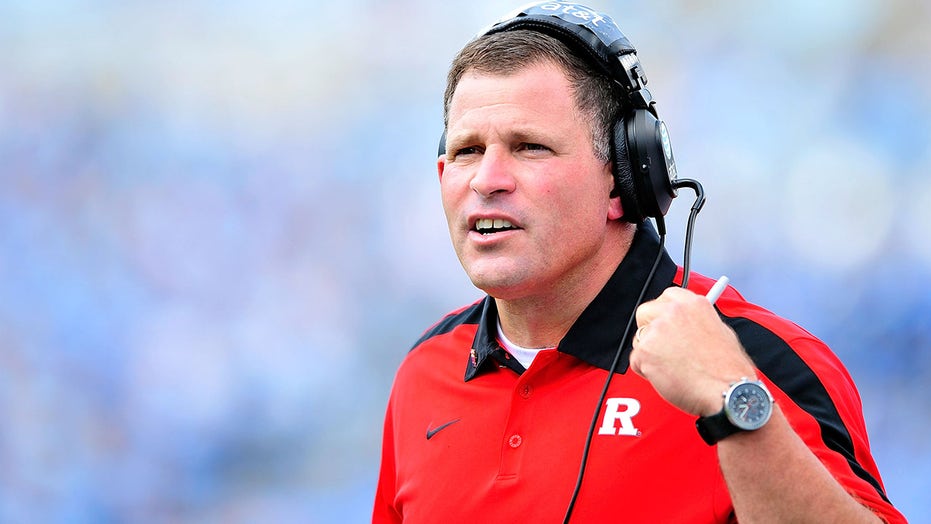 Greg Schiano is reportedly no longer a candidate to return to Rutgers, the program in which he had the most success, as the Scarlet Knights continue their search for a new coach.

Schiano was no longer considered a candidate after Rutgers was prepared to offer him an eight-year, $32 million deal with $25.2 million guaranteed, according to Stadium. A source told the website that the salary was part of the dilemma and that a “significant gap” remained between both parties.

“The timing wasn’t right for Schiano, and this is the Big Ten: Whether it’s Rutgers, Penn State or Michigan, head coaches need to be all-in for their job if they’re going to have success,” a source told Stadium. “You can’t take this position with ‘the glass is half empty’ culture. Rutgers fans deserve more.”

Schiano had previously met with Rutgers athletic director Pat Hobbs, the school’s Board of Governors and New Jersey Gov. Phil Murphy to discuss the position.

According to NJ.com, Schiano would have received a $4 million annual salary, unlimited use of a private jet for recruiting, non-recruiting programs and university-related travel as well as provisions for a car and private golf membership. A source told NJ.com that the same salary was offered to Schiano at a six-year, $24 million clip but the coach’s agent countered and the counteroffer was rejected by Hobbs.

Rutgers said in a statement it was still searching for a new coach.

“Rutgers is committed to hiring the best football coach for our student-athletes, our university and our broader community,” the statement said. “We remain engaged in that search with a clear focus on building a successful Big Ten Conference football program.”

Schiano coached Rutgers for 11 seasons before moving on to the NFL and taking a job with the Tampa Bay Buccaneers.

Schiano started his first stint with the Scarlet Knights with four straight losing seasons. The team didn’t turn things around until 2005 when the team went 7-5 – the first time the school had been over .500 since 1992. Rutgers lost the Insight Bowl that year, but it would be the only bowl loss the team would suffer under Schiano.

He would go on to coach the Buccaneers, return to college as a defensive coordinator for Ohio State and returned to the NFL briefly with the New England Patriots. He decided to step away from football to spend time with his family.

Rutgers had only been to one bowl game before Schiano’s arrival and had been to three under his watch. Rutgers, winless in Big Ten conference play this season, fired head coach Chris Ash four games into the season and replaced him with assistant Nunzio Campanile.