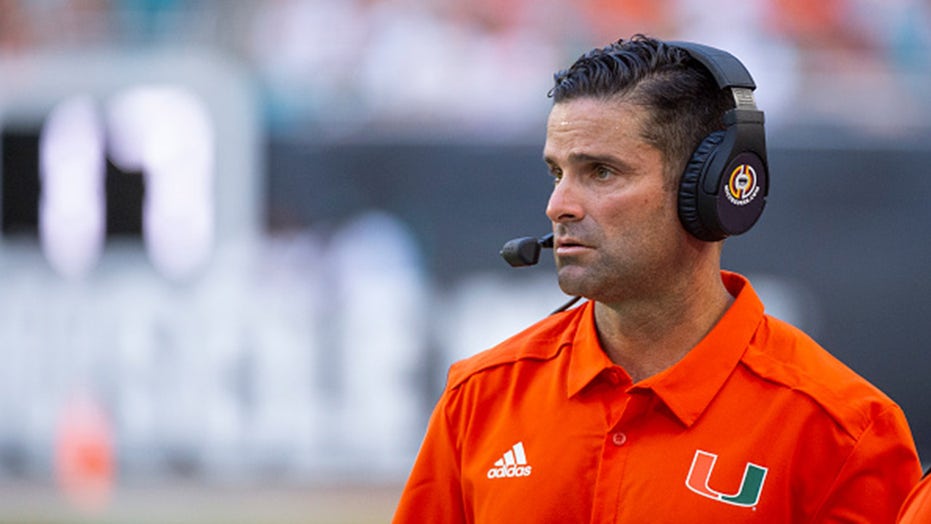 Miami coach Manny Diaz came under fire Saturday night after the Hurricanes lost to Florida International University (FIU) at Marlins Park in what was considered to be the team’s worst loss in several years.

The Hurricanes lost to their intra-city rivals, 30-24, and the fan base quickly pounced on Diaz, calling for the first-year head coach to lose his job.

Diaz said in a radio interview with 560 AM in Miami on Monday that the blame can be placed on his shoulders. According to the Sun-Sentinel, he said the Hurricanes weren’t ready to play. He also said that the team had a tendency to downplay opponents they perceive as being weaker.

The former Miami defensive coordinator said he hopes this is a lesson for the team.

“It’s especially embarrassing that it happened to FIU, but in life, until you learn a lesson, you’re going to face the same lesson over and over again,” Diaz said. “I think that this was obviously the most harsh lesson that we can learn.”

Miami moved to 6-5 on the season with the loss. The team has one more game on the docket before bowl season begins. The Hurricanes play Duke on the road Saturday.