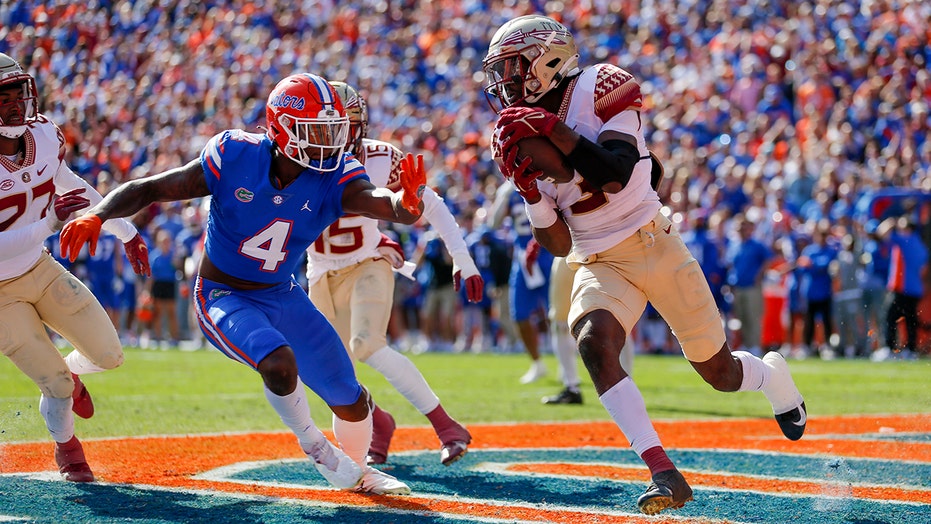 Brownlee, a redshirt junior, ultimately decided to pack his bags after he sat out the start of spring ball because he had allegedly not been compensated for an NIL deal, even though he did not actually meet the necessary requirements for the deal.

In other words – show me the money, no matter what!

Earlier this month Ingram Smith of The Nolecast, alluded to an NIL issue as the reason Brownlee was opting out of spring ball: "The Jarvis Brownlee situation is an interesting one & I am sure there are 2 sides to every story. As I understand it, the frustration is not about the lack of an NIL deal. IMO, there was one present."

Smith continued: "From what I have heard Brownlee did not meet the (minimum) requirement of the agreement and as such compensation has either been delayed or will not be occurring."

If true, such terms were apparently unacceptable for Brownlee.

On Thursday morning Brownlee announced his intentions via Twitter: "I decided to enter the transfer portal. I feel that this is what is best for me and the goals and aspirations that I would like to accomplish. Lastly, I want to thank my family for supporting me throughout this tough decision. I am looking forward to this new journey, but I will always appreciate my time here at Florida State University."

Interested teams would be wise to secure a Brinks trunk before pitching their program to Brownlee.