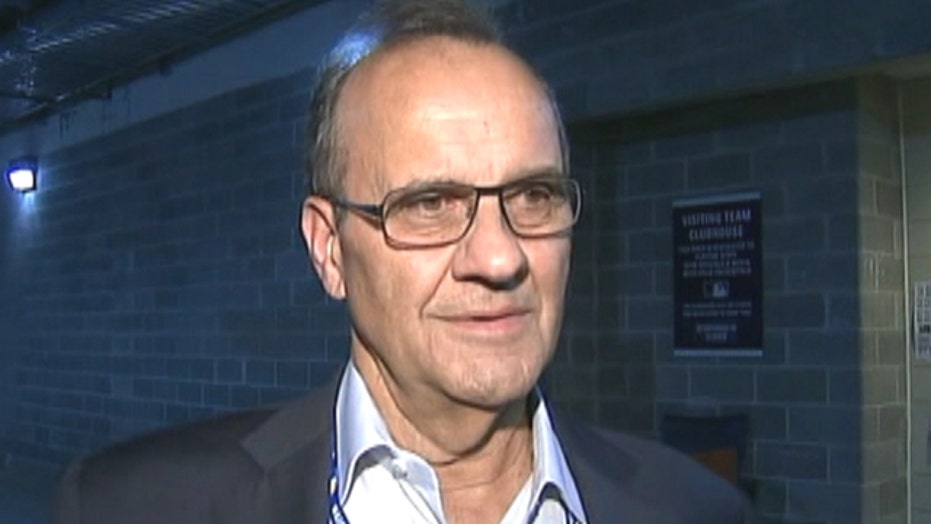 NEW YORK – The daughter of former New York Yankees manager Joe Torre made a quick-thinking save Wednesday when she caught a baby who had tumbled off of a second-floor Brooklyn apartment's fire escape, the baseball great has confirmed.

Cristina Torre did not respond to a request for comment.

Police said a 44-year-old woman caught a 1-year-old boy who fell from a fire escape outside a Brooklyn apartment building but did not identify the bystander. They said the baby somehow climbed out of the apartment onto the fire escape and tumbled from above. That's when Torre caught the baby as she walked on the sidewalk below.

The baby is in stable condition, police said, while the parents were charged with reckless endangerment and acting in a manner injurious to a child under 17.