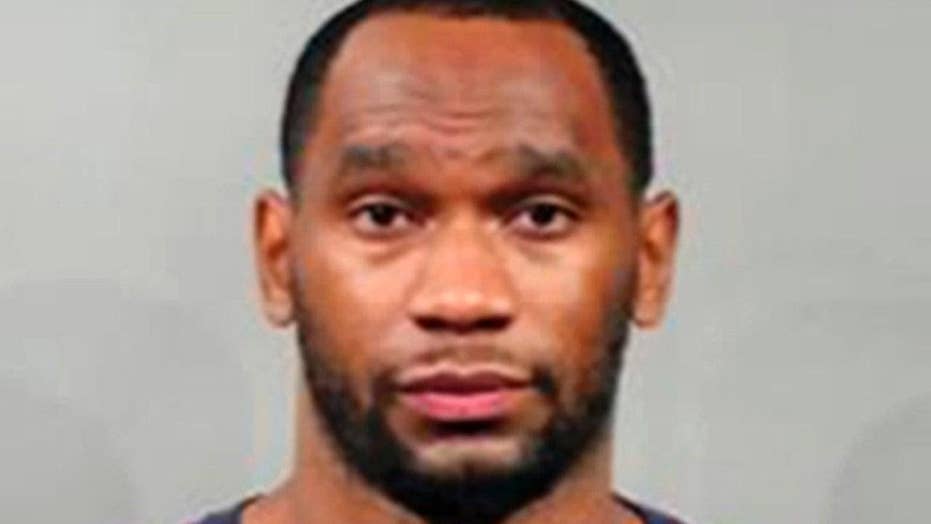 Ex-Dallas Cowboy running back Joseph Randle was arrested on suspicion of rape. The former NFL player has had a series of arrests over the past two years for incidents like burglary and marijuana possession.

Former Dallas Cowboys running back Joseph Randle proclaimed his innocence during an outburst in court Tuesday as he attended a preliminary hearing for allegations he raped a woman in Kansas last year.

Randle, 27, was arrested in September 2018 after a woman accused him of raping her for three hours, according to the Wichita Eagle. The woman testified in court that Randle assaulted her and forced her to have sex with him without her consent as he was drinking a bottle of whiskey. She also clarified that she invited Randle to her home, but he wouldn’t leave.

The woman said she managed to escape from Randle’s clutches, naked, and began to knock on neighbors’ doors well past midnight, according to the Wichita Eagle.

The woman’s testimony caused Randle to shout out to the Sedgwick County District Court judge.

Randle, who was released by the Cowboys in 2015, was charged with rape, aggravated criminal sodomy, aggravated kidnapping and aggravated battery. He has an arraignment on Feb. 25, but his lawyers have argued that he’s not competent to stand trial.