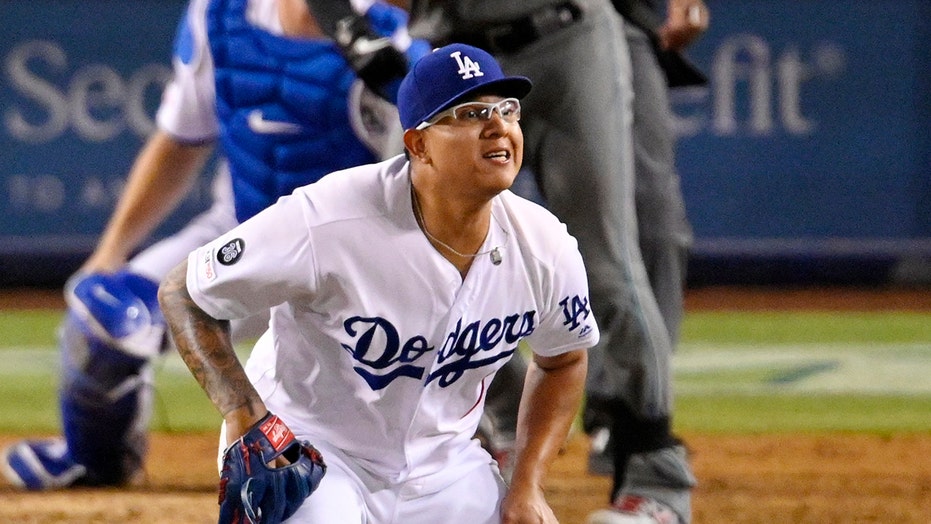 Los Angeles Dodgers pitcher Julio Urias on Saturday was issued a 20-game suspension for an alleged domestic violence incident and is expected to return to the club in September and be eligible to play in the postseason.

Major League Baseball announced the suspension and gave him credit for five games served while he was on administrative leave in May, leaving the lefthander with 15 games remaining to sit out with no pay.

“While we are disappointed in what occurred and support the decision by the Commissioner’s Office, we are also encouraged that Julio has taken responsibility for his actions and believe he will take the necessary steps to learn from this incident,” the Dodgers said in a statement.

Urias is allowed to work out at the team’s spring training facility in Arizona and can pitch in a minor league game as early as Aug. 27, the team’s CEO Stan Kasten told reporters.

Manager Dave Roberts said Urias addressed the team earlier this year and he decided not to bring up the issues again in the front of the team this weekend.

“It's disappointing, but obviously we're adhering to what the commissioner's office and the players association implemented,” Roberts said. “We're just trying to stay the course.”

Urias, 23, was arrested in May and accused of shoving a woman. The charges were dropped, but MLB pursued its own punishment under the league’s violence, sexual assault and child abuse policy.

Urias has agreed to not appeal the suspension.