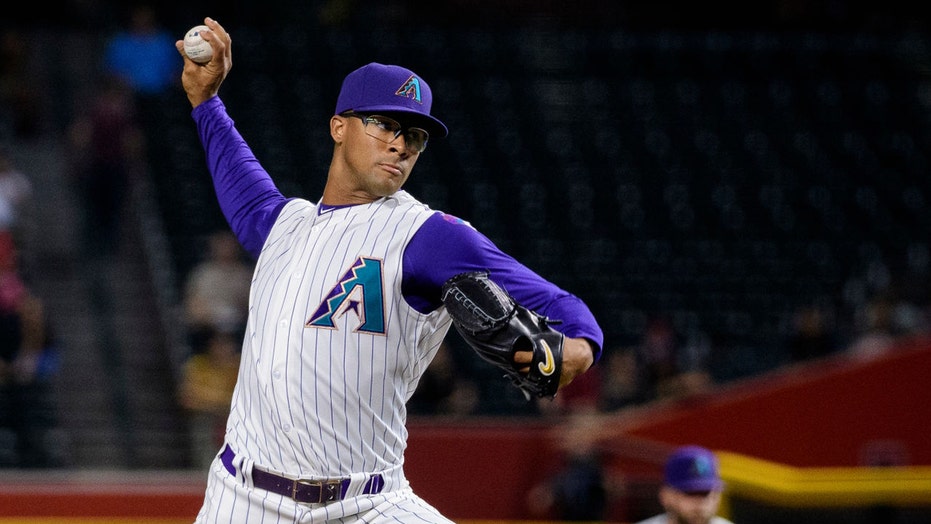 Arizona Diamondbacks pitcher Jon Duplantier recalled in a roundtable panel Tuesday he received a racist comment from a player on the opposing team during a high school baseball game. He also lamented the lack of black representation in the sport.

Duplantier was the only black player on his team and was playing first base when he heard, “I got a rope and a tree with your name on it.” He said he ran toward the dugout to confront the person only to be stopped by the first-base umpire, according to the Arizona Republic.

Duplantier said he told the story to illustrate that none of his teammates stood up for him and that going through the different levels of baseball made him feel like he’s “on an island.”

“It kind of felt like that going up through high school, college, even into pro ball, because the representation, because we talked about the numbers,” he said. “The representation is so low on the playing side, on the coaching side, and on the management side where I feel like I'm on an island.

The Diamondbacks selected Duplantier in the third round of the MLB Draft out of Rice.

He made his major league debut last season. He appeared in 15 games and recorded a 4.42 ERA with 34 strikeouts.