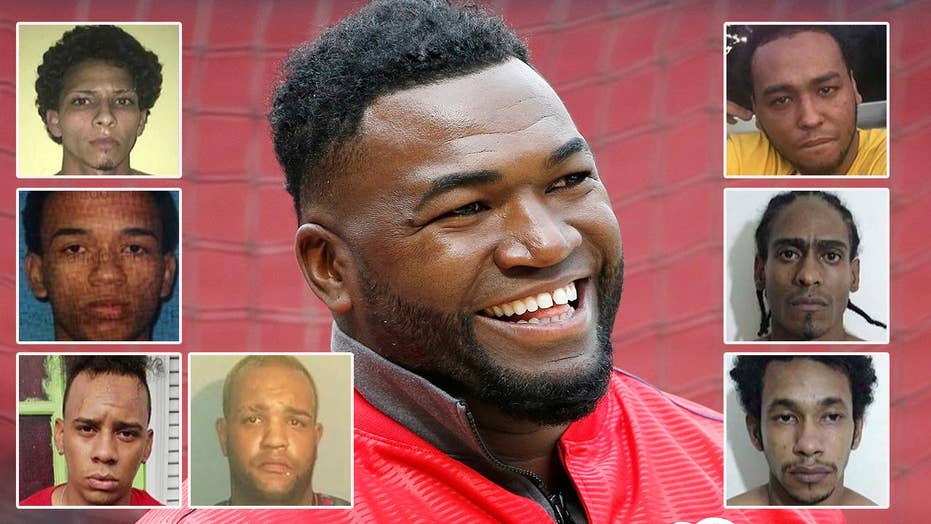 David Ortiz was still recovering at a Massachusetts hospital from injuries sustained last week in a shooting at a Dominican Republic bar.

Doctors in the Dominican Republic had to remove the retired Boston Red Sox slugger’s gallbladder and part of his intestine during surgery. Jose Smester, the surgeon who first operated on Ortiz on the island, detailed the operation in an interview with The Washington Post on Friday.

Smester revealed that Ortiz’s stomach was filled with blood as the surgery began.

“It’s a lot [of blood loss],” he told the newspaper. “It’s not enough to bring him to a shock, especially someone like him who weighs a lot. But yes, when we opened him, his stomach was full of blood.”

Jose Abel Gonzalez, the leader of the surgical team, said the former designated hitter’s stomach had a liter of blood in it and that he lost another half-liter during the surgery.

Smester said if the injuries weren’t taken care of it right away, Ortiz could have died.

“The injuries he had were lethal, even separately, if they wouldn’t have been taken care of right away, especially the one on the liver,” he said. “But in that moment, you don’t think about death, you think about what you have to do.”

Police arrested nine suspects in the shooting and were on the hunt for a 10th. Authorities have yet to reveal a motive behind the attempted murder of the Dominican Republic’s sports icon.