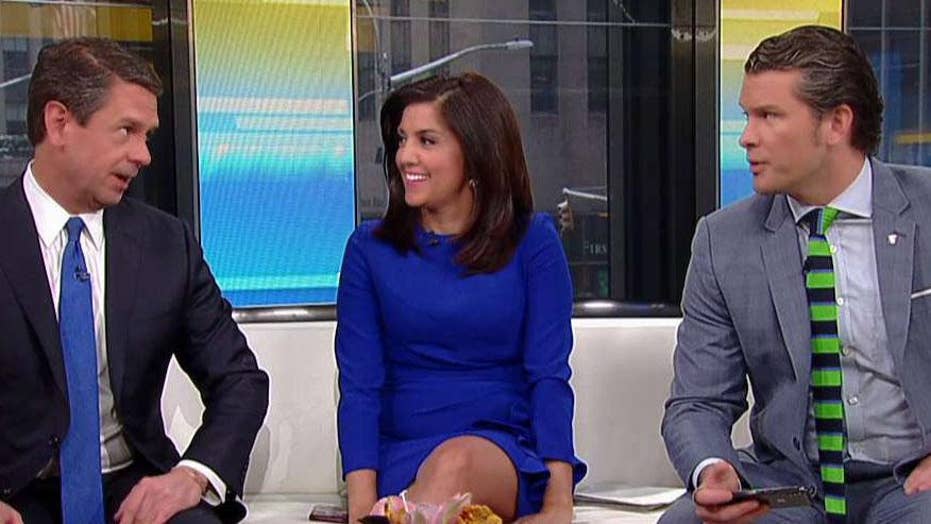 High school wrestler withdraws from the state championships because the match was against a girl.

Brendan Johnston says he does not want to treat a lady like that on or off the mat.

A Colorado high school student forfeited the state tournament match rather than wrestle a girl during the match.

Brendan Johnston, 18, a senior at the Classical Academy in Colorado Springs, Colo., forfeited his match against Jaslynn Gallegos, a senior at Skyview High in the first round of the tournament on Thursday, Feb. 21, KDVR reported. A few days later on Saturday, Feb. 23, he forfeited the match against Angel Rios, a junior at Valley High, in the third-round consolation match, ending his high school wrestling career.

The student cited his religious and personal beliefs for forfeiting the matches.

Johnston has never wrestled a girl before and also forfeited against a female opponent in the state tournament last year, the media outlet reported.

“And I guess the physical aggression, too,” the student told the Denver Post. “I don’t want to treat a young lady like that on the mat. Or off the mat. And not to disrespect the heart or the effort that she’s put in. That’s not what I want to do, either.”

SF GIANTS CEO APOLOGIZES AFTER CAUGHT ON VIDEO ARGUING WITH WIFE, WHO FALLS OFF CHAIR: ‘I AM TRULY SORRY’

Gallegos told The Washington Post that she understood why he forfeited.

“This whole time that I’ve wrestled, it’s just me trying to prove a point that I am just a wrestler,” Gallegos said. “And so the fact that my gender is something that kind of holds me back still is just a little nerve-racking, but I respect his decision. It’s fine.”

Rios said was disappointed by Johnston’s decision to forfeit, she’s hoping her story will motivate others to follow.

“I’m hoping it motivates them to be the best they can,” Rios said.

As for Johnston, he said he does not regret his decision.

“Wrestling is something we do, it’s not who we are,” Johnston told The Denver Post. “And there are more important things to me than my wrestling. And I’m willing to have those priorities."