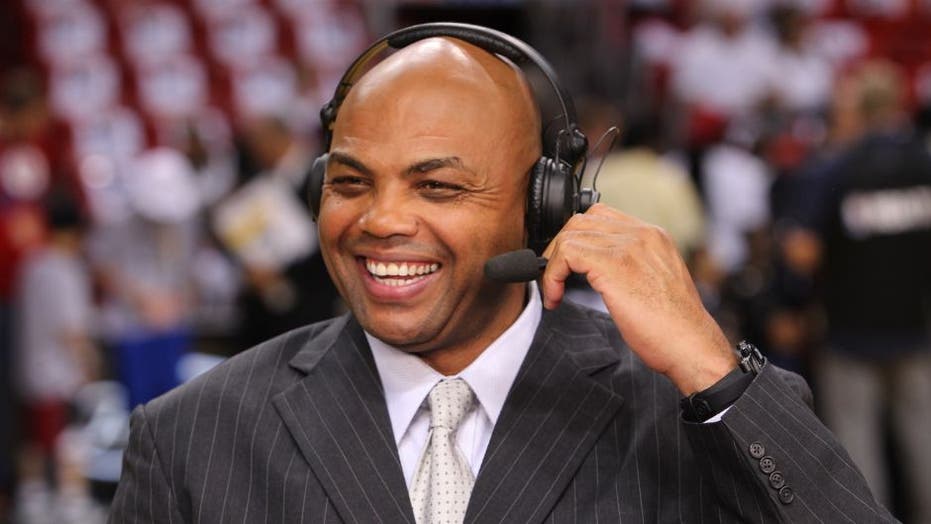 Basketball Hall of Famer Charles Barkley argued Monday it would be a "catastrophic mistake" if the NBA canceled the remainder of its 2019-20 season, saying players would miss out on money and lose their platforms.

"I think it will be stupid to not play for two reasons," Barkley said during an appearance on ESPN's "Get Up!"

"Number one, if they don't play, they're gonna be out of sight, out of mind for the rest of the year," Barkley added. “They’re gonna lose billions of dollars that the players could use to go into their own communities and do some great stuff. So, it’s not good on any part.”

NBA'S GREATEST PLAYERS OF ALL-TIME: WHO ARE THE TOP 23?

Barkley also added that since Los Angeles Lakers superstar LeBron James is one of the most famous athletes in the world, without an NBA season, "he won't be visible anywhere. So, it's out of sight, out of mind."

Irving led a phone call recently with more than 80 players, during which he stated he's not comfortable with the season restarting amid the coronavirus pandemic because of protests nationwide.

According to Bleacher Report, Irving has been a "driving force" behind Zoom calls between players that have raised concerns about the league's plan to resume the season.

Barkley spoke about those players as well.

"I have no idea what Kyrie and Dwight are talking about,” Barkley said. "But, it'll be a catastrophic mistake not to play."