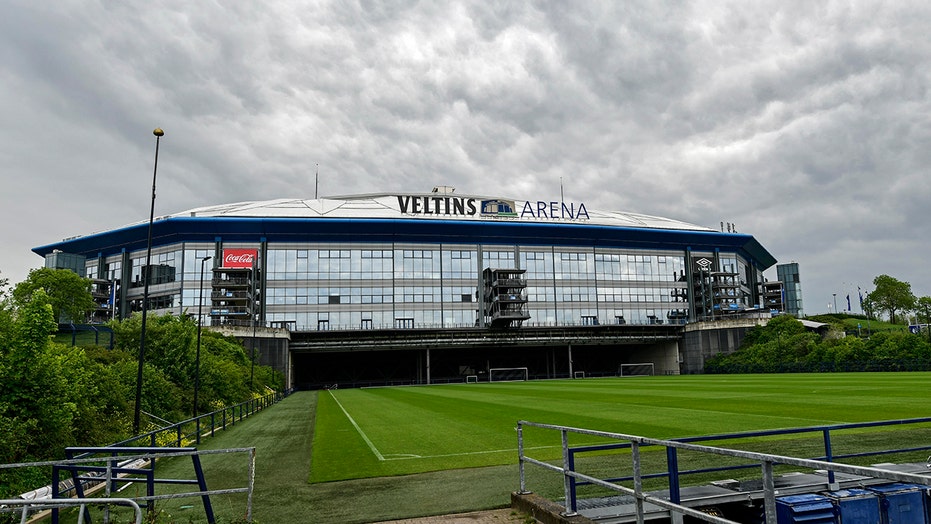 The Bundesliga soccer season will resume on May 16 in empty stadiums, picking up right where it left off two months ago amid the coronavirus pandemic.

Thursday’s announcement comes one day after clubs were told the season could restart following a meeting between German Chancellor Angela Merkel and the country’s 16 state governors.

“Everyone has to be clear. We’re playing on probation," German soccer league managing director Christian Seifert said. "I expect everyone to live up to this responsibility. Our concept is designed to catch infections early.”

Seifert said the return of soccer was because of the success the country’s leaders and health officials have had in response to the outbreak.

Germany has had a high number of COVID-19 infections — nearly 170,000 by Thursday, according to Johns Hopkins University — with about 7,000 deaths, a lower number compared to elsewhere.

The country's relative success in combating the virus has been attributed to early testing, a robust health service and strict lockdown measures that are now being loosened.

“That we’re allowed to play again boils down to German politics for managing this crisis, and the health system in Germany,” Seifert said. “If I were to name the number of tests that I was asked about in teleconferences with other professional leagues, with American professional leagues, with clubs from the NFL, the NHL, Major League Baseball and others, and I tell them how many tests are possible in Germany, they generally check, or there’s silence, because it’s just unimaginable in the situation over there.”

Only about a third of Germany’s massive testing capacity of almost 1 million a week is being currently used, said Lars Schaade, the deputy head of the Robert Koch Institute.

Seifert said the season will restart with the 26th round of games, including the Ruhr derby between Borussia Dortmund and Schalke on the opening Saturday. That match will test local authorities who hope to keep groups of fans from gathering around the stadium or at bars to watch on television.

Pay-TV broadcaster Sky said it will show all games on the first two weekends for free in Germany.

Seifert, who was speaking in Frankfurt after a video conference with members from each club, warned that everyone involved will need to maintain strict hygiene measures to ensure another suspension will not be necessary.

The Bundesliga was suspended on March 13 with nine rounds remaining. Seifert said the last round is now planned for the weekend of June 27-28. He said the second division will also begin on May 16.

“The decision means economic survival for some clubs,” Seifert said.

Seifert said there have been 10 positive cases of COVID-19 in the first two waves of tests among the 36 professional clubs, with another two positive cases found in a third wave.

It was initially planned that teams would spend two weeks in quarantine before games could resume, but a compromise on shorter training camps in isolation for each team was reached because players have been undergoing regular tests.

Seifert said a decision on whether to temporarily allow five substitutions per match depends on FIFA rules. FIFA made the proposal to help players cope with game congestion but it is still subject to approval from the International Football Association Board, soccer’s law-making body.