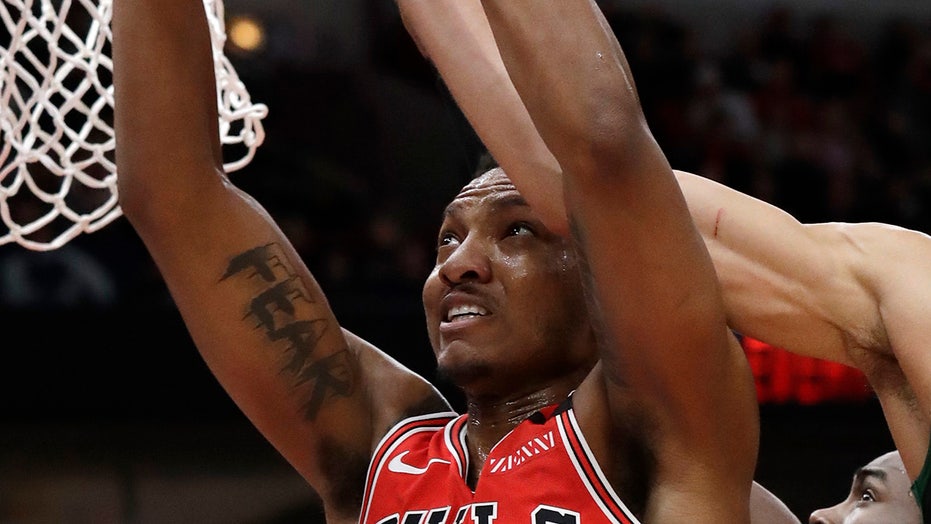 The Chicago Bulls expect center Wendell Carter Jr. to miss four to six weeks because of a sprained right ankle.

Carter rolled his ankle going for a layup when he landed on Mavericks center Dwight Powell's foot in the third quarter of Monday's loss at Dallas. The Bulls said Thursday an MRI confirmed the sprain.

Carter is averaging 11.7 points and 9.9 rebounds in his second season. A thumb injury that required surgery limited the Duke product to 44 games as a rookie after he was drafted with the No. 7 overall pick.

The Bulls also said a follow-up MRI showed forward Otto Porter Jr.'s broken left foot is healing. Averaging 11.2 points in nine games, he has been sidelined since he was hurt against Atlanta on Nov. 6.