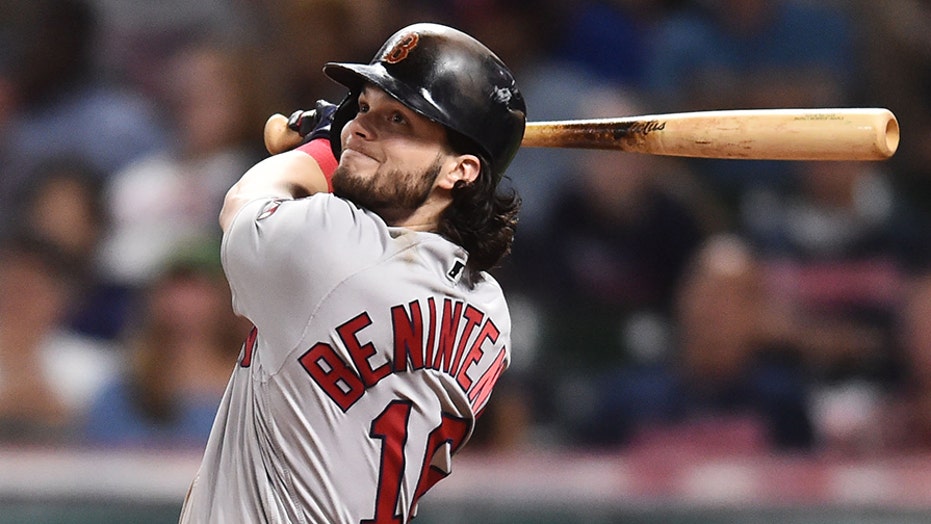 The Boston Red Sox may have had the most shocking offseason of all the teams.

The team may have been saved a bit after the season was postponed because of the coronavirus pandemic. Boston will only have 60 games to make the playoffs and are in as good as a position as any other team to sneak in and potentially capture a second World Series in three years.

The Red Sox still boast a ton of good young players who could help the team immensely.

The one major difference, however, is that the team will no longer have Alex Cora managing. He was dismissed over his involvement in the Houston Astros’ cheating scandal.

Boston will be without Chris Sale for the season as well. Sale underwent Tommy John surgery to repair his left arm.