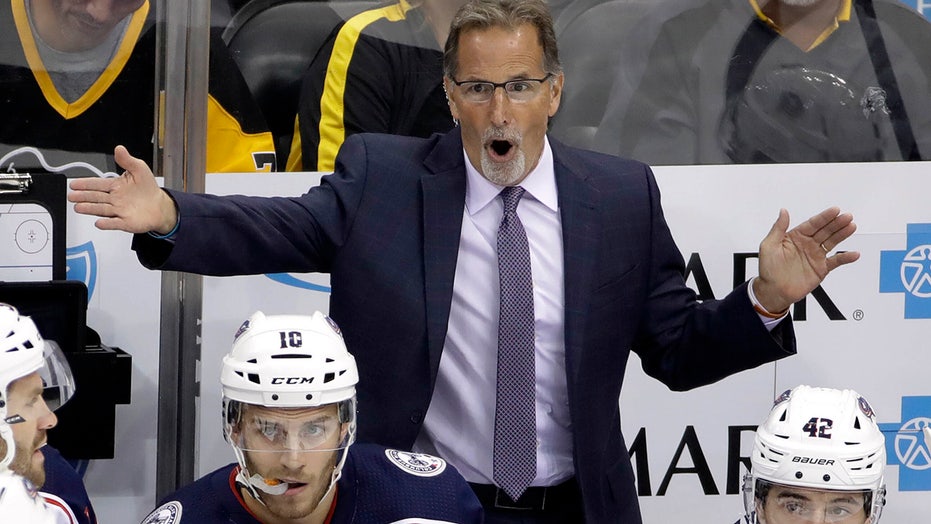 Columbus Blue Jackets head coach John Tortorella has drastically changed his stance on players protesting during the national anthem in the wake of George Floyd’s death and the protests that ensued.

Tortorella famously took a strong stance against the protest in 2016 when serving as head coach for Team USA during the World Cup of Hockey, telling ESPN at the time that he would bench any player refusing to stand for the national anthem.

“If any of my players sit on the bench for the national anthem, they will sit there the rest of the game."

But the notoriously outspoken NHL coach had a different tone on Wednesday in an interview with The Athletic.

“When I stand for the flag and the national anthem, my reflection is solely on the men and women who have given their lives defending our country and constitution and freedom, along with those who are serving today,” Tortorella explained

“I have learned over the years, listening and watching, that men and women who choose to kneel during this time mean no disrespect toward the flag.”

Despite softening his stance on the issue, Tortorella did not say outright that he would approve of one of his players taking a knee.

“I would hope that if one of my players wanted to protest during the anthem, he would bring it to me and we would talk about it, tell me his thoughts and what he wanted to do,” he continued.

“From there, we would bring it to the team to discuss it, much like it’s being discussed in our country right now.”