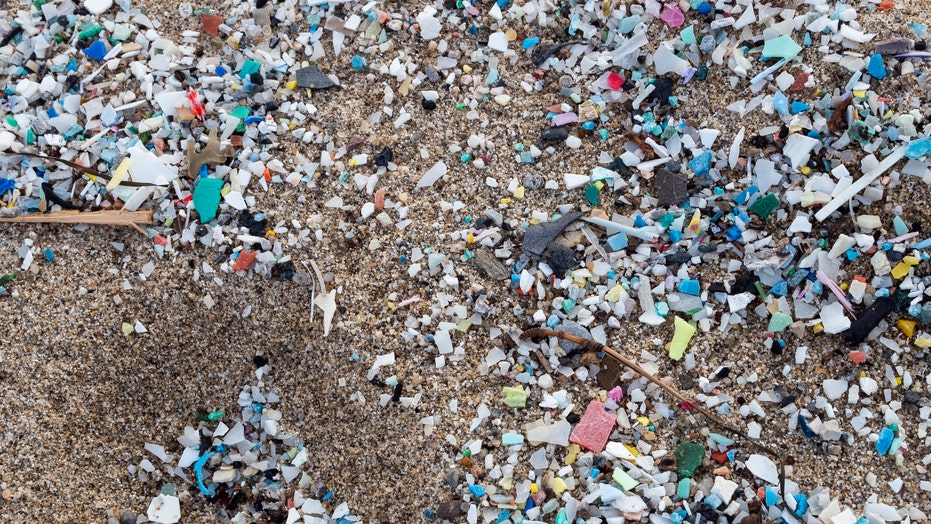 There are more than 4 billion bits of microplastic floating in Tampa Bay, according to a new study.

Researchers collected samples of water and sentiment from Tampa Bay over the course of more than a year and found an average of one particle of microplastic for every liter -- which led to their calculation that the entire bay contains at least 4 billion particles.

“This is a very important study in that it is the first for our region and shows the extent of the problem,” said Henry Alegria, an environmental scientist at the University of South Florida St. Petersburg and a co-author of the study. “It also provides a vital baseline on total numbers and distribution. This is important for management plans moving forward to show whether future actions and policies are effective at reducing these particles in our environment.”

Microplastics, which are defined as tiny bits of plastic that are 5 millimeters long or smaller, have been discovered in a range of far-flung places, including the Arctic. They can come from larger pieces of plastic that have partially broken down, but the most typical source in the Tampa Bay study was from fibers originating in fishing lines, nets and synthetic clothes.

Researchers believe more than 4 billion bits of microplastic are in Tampa Bay, Florida. Above: A detail of microplastics along Italy's Schiavonea beach, transported by the Ionian sea during the last sea storm. (Getty Images)

"Very little is known about how much microplastics are out there and the full consequences of these particles on marine life," said Kinsley McEachern, the first author of the study and a recent Environmental Science and Policy graduate student at USF St. Petersburg. "But emerging research indicates a wide range of impacts on marine ecosystems from the large accumulation of microplastics."

Although the study's findings seem substantial and perhaps even shocking, the researchers said their estimate might be conservative because their collection in the bay occurred several feet below the water's surface, likey missing more buoyant microplastics.

"These plastics will remain in the bay, the gulf and ocean for more than a lifetime, while we use most plastic bags and bottles for less than an hour," said David Hastings, Principal Investigator of the study, Courtesy Professor at USF College of Marine Science, in a statement. "Although it is tempting to clean up the mess, it is not feasible to remove these particles from the water column or separate them out from sediments." 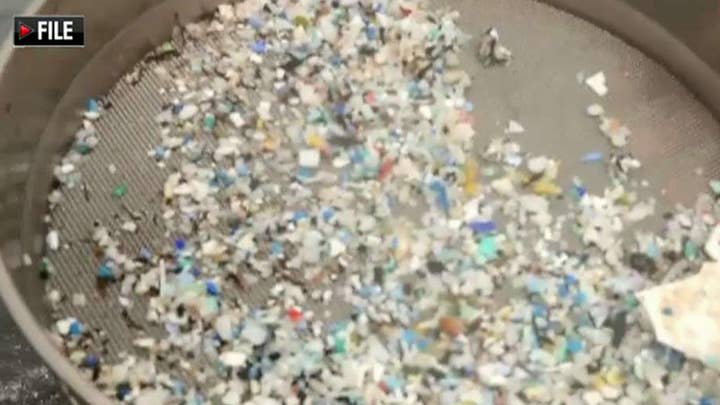 McEachern added: "Only by removing the sources of plastics and microplastic particles can we successfully decrease the potential risks of plastics in the marine environment."

The study was published in the November issue of the Marine Pollution Bulletin.