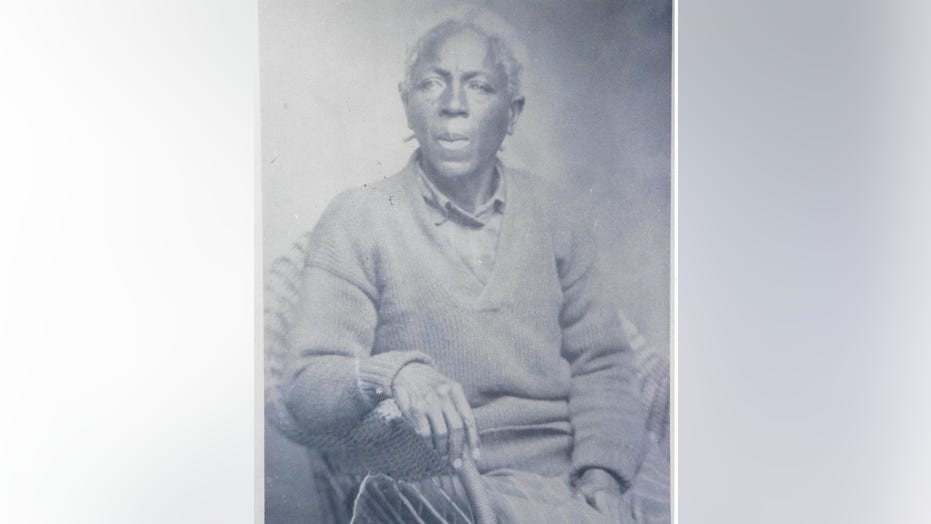 Reporter discovers just how they came to be

The final survivor of the transatlantic slave trade has been identified after painstaking research.

Matilda McCrear was just two years old when she was captured by slave traders in West Africa and transport to the U.S. on the Clotilda, the last American slave ship. The Clotilda docked in Mobile, Alabama in July 1860.

Dr. Hannah Durkin, a lecturer in Literature and Film at Newcastle University’s School of English Literature, uncovered McCrear’s story when she read an interview with her in the Selma Times-Journal. Durkin then used census data and other records to piece her life together.

The research enabled McCrear’s 83-year-old grandson Johnny Crear to find out about his grandmother’s story.

“I had no idea she’d been on the Clotilda,” he said in a statement released by Newcastle University. “It came as a real surprise.

“Her story gives me mixed emotions because if she hadn’t been brought here, I wouldn’t be here,” he added. “But it’s hard to read about what she experienced.”

The research revealed that Matilda was brought to the U.S. with her mother Gracie, her three older sisters and the man who would go on to be her stepfather. Two of her brothers were left in West Africa.

“On arrival in the USA, Matilda was bought by Memorable Walker Creagh along with her ten-year-old sister Sallie and her mother Gracie," explained Newcastle University in the statement. "Gracie was forcibly paired with Guy, another Clotilda survivor, while her two oldest daughters were bought by another slave owner and never seen again.”

Durkin explained that McCrear never married; instead, she had a decades-long common law marriage with a white German-born man, with whom she had 14 children.

“Even though she left West Africa when she was a toddler, she appears throughout her life to have worn her hair in a traditional Yoruba style, a style presumably taught to her by her mother. She also changed her surname from Creagh – her former enslaver’s spelling-- to McCrear,” Durkin explained.

Previously, the final survivor of the last American slave ship was thought to be Redoshi, who was also onboard the Clotilda. Given the slave name Sally Smith, Redoshi died in Alabama in 1937.

Durkin read the interview with McCrear in the Selma Times-Journal while she was researching Redoshi.

Prior to the identification of Redoshi, the last survivor of the Clotilda was thought to be Oluale Kossola, also known as Cudjo Lewis, who died in 1935.

Part of the triangular trade in slaves and goods between Africa, the Americas and Europe, the transatlantic transport of slaves is known as the Middle Passage. Between the 16th and the 19th centuries, around 12 million African slaves were shipped to the Americas, according to the Boston African American National Historical Site. About 15 percent of slaves died during the horrific voyages, which lasted around 80 days.

“In some ways Matilda was more fortunate than the vast majority of Middle Passage survivors,” said Durkin, in the statement. “She got to stay with her mother and one of her sisters, and because she was only two when she was taken from Africa, she was still very young when she was emancipated.”

“But make no mistake, her life was incredibly hard,” Durkin added. “The story of Matilda and her family highlights the horrors of slavery, the abuses of the US South’s sharecropping system, the injustices of segregation and the suffering of black farmers during the Great Depression.”

McCrear was in her 70s when she was interviewed by the Selma Times-Journal. She had come to Dallas County Courthouse in Selma in 1931 to make an unsuccessful claim for compensation for herself and Redoshi as Clotilda survivors.

The research is published in “Slavery and Abolition: A Journal of Slave and Post-Slave Studies.”

“Matilda McCrear's story helps us to understand what the slave trade and its aftermath were like for a little girl and her family,” Durkin told Fox News via email. “Even more remarkably, McCrear's claim for compensation in Selma in 1931 preempted later work there by Civil Rights Movement campaigners and her death in 1940 reminds us just how recently the slave trade ended.”

In 2017, it was reported that the remains of the Clotilda may have been found in the Mobile-Tensaw Delta, Alabama. The notorious ship was set ablaze after delivering its captive cargo from Benin in West Africa to Mobile. Subsequent analysis, however, revealed that the wreckage does not belong to the Clotilda. The remains of the ship, however, were discovered in Alabama last year.