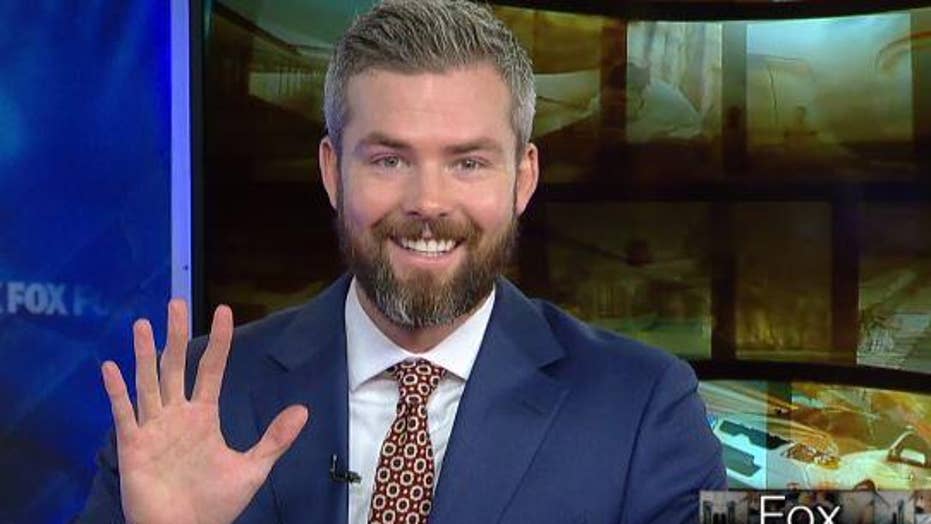 In luxury real estate, any type of branding, from the name of the building to the attached star architect, developer or designer, can add value and help drive sales.

But what’s the impact of a star broker when it comes to buying or selling a property? That depends on how the broker made a name for him or herself, says Dolly Lenz, the founder of the New York-based luxury real estate consulting, sales and marketing firm, Dolly Lenz Real Estate.

While there are various paths to becoming a star broker, big names in the industry generally fall into one of two buckets, Lenz continued.

“In my estimation,” Lenz said, “this doesn’t make you a star broker, it makes you a star who’s a broker, which is very different.”

In the second bucket are the people with a long track record in the industry who are really hitting it out of the park and either consistently working with high-profile clients, achieving high prices, or both.

This type of star broker is often known in specific markets and has built their reputation over time, rather than having their name made through a TV show. Although in some cases, brokers can have both a long history in the industry and be on TV, as Lenz has done when she appeared on shows including “Secret Lives of the Super Rich” on CNBC.

The first type of star broker, like Ryan Serhant of “Million Dollar Listing New York,” pedal in exposure, and aren’t afraid to admit it. “Being on the show meant immediate, massive and international exposure,” Serhant said. “It was a rocket launcher for my entire career.”

A recent example of how this exposure translated into sales, Serhant said, was when he featured a new development at 100 Avenue A in Manhattan on the show last season, which later set a record in the area after three units sold at $2,600 per square foot. “The developer was looking for that exposure for his project,” Serhant said, “and it worked out perfectly.”

Serhant is now slated to star in a second Bravo show called “Sell It Like Serhant,” in which he’ll work with all types of salespeople to move more product. This will help him get even better name recognition, he said.

Like Serhant, Fredrik Eklund, another star on “Million Dollar Listing New York,” who also heads up the Eklund Gomes new development team at Douglas Elliman, is a star broker of the first variety.

Last week, it was his name alone that brought in a buyer for 1 Seaport Residences after The New York Post and Curbed reported that he’d bought a $4.6 million duplex in the Financial District development. Soon after, Julia Spillman, the sales director at 1 Seaport and the director of Eklund Gomes New Development, got a call from an interested buyer from Hong Kong who said he’d been following along since Eklund announced the project, which will be finished in late-spring 2018, on Instagram. Now he was ready to look for himself.

This week, that buyer signed a full ask offer on a $1.965 million large, one-bedroom. Included in the contract was his one request: that on full execution, he’d get to take a photo with Eklund, which Spillman is arranging now.

“The type of exposure that he gets compared to other brokers is incredible,” Spillman said, adding that “Million Dollar Listing New York” is now just a piece of Eklund’s overall package, which includes a book, his personal wine brand, and like Serhant, a second Bravo show in the works.

But while all the exposure generated by reality TV and social media fame will bring people in the door, a broker still needs to be able to sell the property, Lenz said.

Long before there were reality TV programs showing high-profile real estate deals, the late Linda Stein, who sold luxury properties in New York and Los Angeles from the mid-80s until her death in 2007, was probably the first star broker, Lenz said. “She had every movie star you’d ever heard of as her client,” Lenz said, noting that part of her success came from her platform as the one-time manager of the Ramones and the former wife of a high-profile talent agent and music producer. “But she also pulled it off. She got the deal done, and she made things happen.”

Today, there are likely a handful of this type of broker in any major market, experts say. In London, Gary Hersham, the founder and managing director of London-based boutique agency, Beauchamp Estates, is among that ilk.

The main benefit of working with someone like him, who has four decades of experience, is his knowledge of the industry and of the market, which sometimes goes against popular opinion, Hersham said.

“The impact of being a star broker is that I’m considered more likely to be credible," Hersham said.

The other impact of being a star broker, he said, is that he gets more referrals and in turn, more business. For instance, he’s recently been appointed to sell a £125 million (US$135 million) home in prime central London with Knight Frank, which never would have happened had he not gained a reputation for being one of the few brokers that is able to sell that expensive of a property.

In the tony Miami neighborhood of Coconut Grove, Karen Elmir, the founder and CEO of an elite luxury sales group under Cervera Real Estate, called The Elmir Group, considers name recognition the biggest perk of being a rising local star.

"A wide network of contacts in the industry allows star brokers to move inventory faster and market a property better,” Elmir said, noting that when she called other top realtors about a $10 million new build she’s selling on South Bayshore Drive, they came to her sales event and introduced the property to their clients.

For Lenz, her star power means that like Hersham, she gets more referrals and business than competitors, and like Elmir, knows that other brokers and sales agents prioritize her calls and get her clients in the door when they want to see a property.

But being a star broker also means that she has better access to whisper listings, and that when she’s negotiating on price, speaks with a voice that is slightly more elevated, credible and authoritative than other brokers, she said.

“These are huge advantages,” she said, which together, all translate to better prices and sales (or purchases) that are executed more quickly.

For buyers or sellers deciding who to work with, there’s no reason not to go with star broker of either type, experts say, especially since the commission is typically the same.

But when making that choice, rather than referring to top broker lists, which Lenz said are “gamed” and advertorial in nature, people should go back to the basics, ask for referrals and consider who’s really the best person for this job.