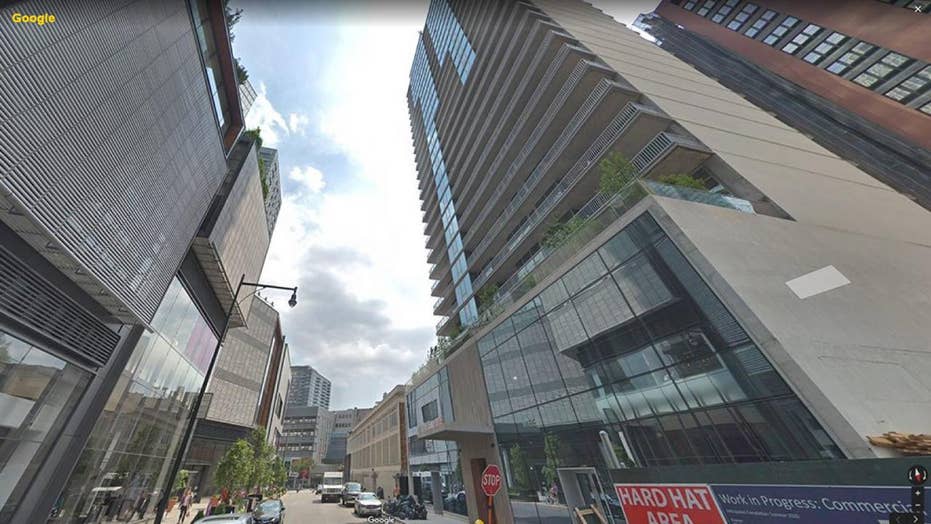 Wealthy Brooklyn tenants say they're upset that their luxury apartment building is being ruined by rowdy young college students.

A clash of cultures has erupted in New York City, with some rich Brooklynites upset that their luxury apartment building is being ruined by rowdy young college students.

“There were girls sunbathing topless up there,” a tenant with a young child told The New York Post. “My wife was like, ‘WTF?!’ There are a lot of families [here].”

“The students take over the gym,” a female tenant said. “They’re wearing earbuds and yelling to hear each other. It’s not where you want to be as an adult.”

The amenity-loaded doorman building in Downtown Brooklyn offers everything from a 29th-floor roof terrace to Statue of Liberty views.

“We bought into the luxury experience of the nice rooftop,” the female tenant said. “We didn’t expect it to be packed with 18-year-olds.”

The Post reported that the building, The Azure, is very expensive real estate; it is currently advertising a 628-square-foot two-bedroom apartment for $3,950 a month.

'SEX BASEMENT' AMONG AMENITIES IN UPSCALE HOME FOR SALE NEAR PHILADELPHIA

The building struck a deal to rent some 30 percent of its 150 units to The King’s College, a Christian liberal arts institution based in lower Manhattan.

Dr. Kimberly Thornbury, the college’s vice president, told Fox News via email Sunday night: “There are also students residing in the building who attend other colleges. As a result, when some incidents have been reported it has been challenging to determine which school’s students were involved. In each instance in which it was established a King’s student was responsible, the College has taken the complaint serious and appropriately addressed the behavior with our student.”

She added: “The King’s College is aware that since last summer there are a number of Azure residents who are disgruntled by the fact that there are college students living in the building. A group of these residents complained to management, posted negative Google reviews about the building, and contacted the media to air grievances.”

She concluded her statement to note that the college always works with the building’s management to ensure all parties involved live as amicably as possible: “Whether on the sidewalks, subways, or apartment buildings, we strongly encourage our students to be good neighbors and demonstrate respect for those around them. When we fall short of that goal, we do our utmost to be responsive and accountable.”

According to The Post, groups of four from The King’s College pay a combined $6,000 per month to live in two-bedroom units.

The Azure opened to renters early last year, and opened the building to students when the luxury real estate wasn’t being filled.