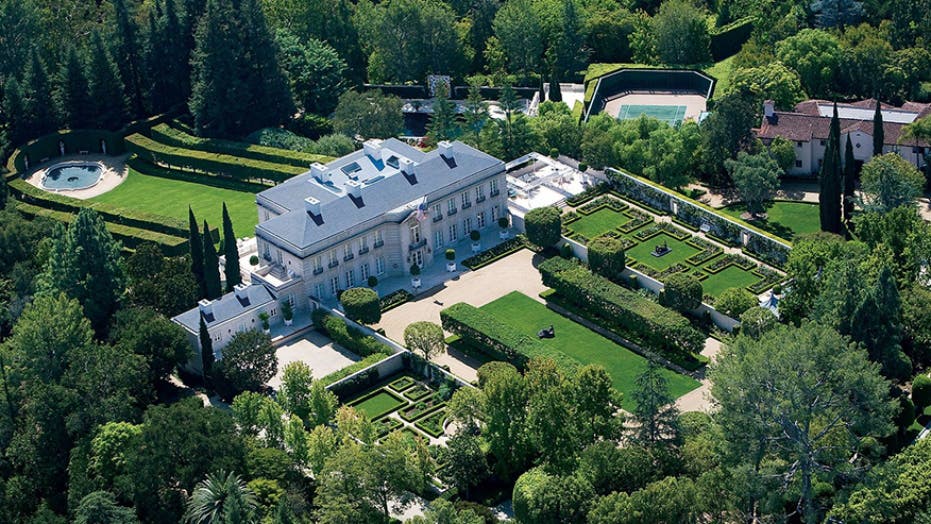 The most expensive house in the United States just got a little cheaper.

A Los Angeles property known as the Chartwell reduced its price to $195 million. When it hit the market in October, it was listed at $245 million.

The property, located in Bel-Air, was originally announced in August, 2017, for a whopping $350 million, Mansion Global reports. It’s unclear, however, if the home ever officially hit the open market with that asking price. Either way, while $195 million is still a lot of money, it’s a huge drop from where the listing started.

'BEVERLY HILLBILLIES' HOUSE HITS THE MARKET AT $350 MILLION, IS AMERICA'S MOST EXPENSIVE LISTING

Aside from the price tag, the home is also popular for being the set of the 1960’s TV show “The Beverly Hillbillies.” It’s most recent owner purchased the house in 1986 for $13.5 million. He also reportedly purchased at least four neighboring properties, nearly doubling the estate’s size.

Obviously, the house comes with a lot of features. For example, it comes with a car gallery that can reportedly hold 40 cars and a 12,000 bottle wine cellar. It also has a pool.

The home was originally built in 1933 and was inspired by 18t.h century French neoclassical design. It features views of downtown Los Angeles and the Pacific Ocean.