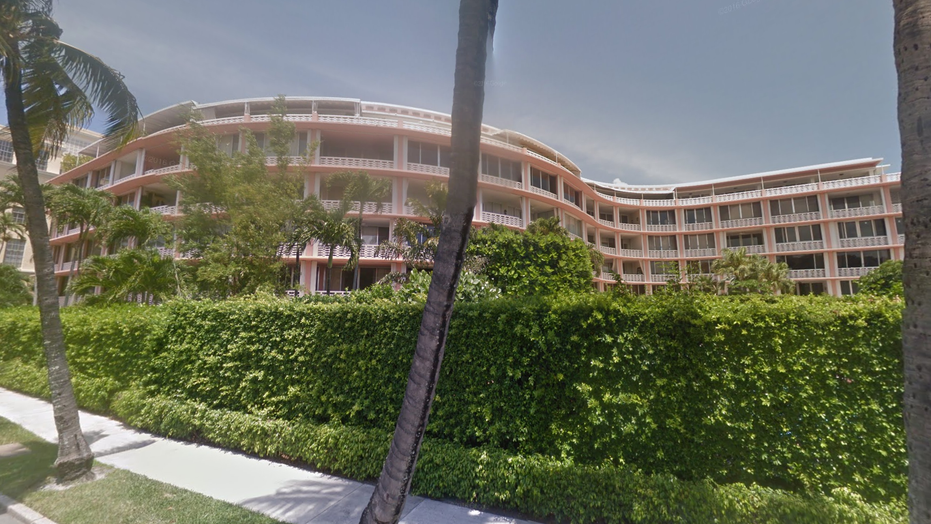 Mr. Giuliani, 75, who’s acted as President Donald Trump’s personal lawyer for the past year, has owned the unit, on the fifth floor of a curving salmon pink development built in the 1960s, for nearly a decade. He purchased the home with his now-estranged third wife, Judith Nathan, in 2010 for $1.4 million, according to property records.

The apartment is modest in size and aesthetic compared to his boss’ “Winter White House,” the lavishly designed Mediterranean-style Mar-a-Lago resort about three miles down the road—of which Mr. Giuliani is reportedly a member.

They hired interior designer Leta Austin Foster to put together the home’s elegant interiors, according to The Palm Beach Daily News, which first spotted the new listing.

The 2,280-square foot apartment has an open living and dining room that runs down the center of the unit and separates a spacious master suite on one side from the secondary bedroom and kitchen on the other. The living room and both bedrooms have a wall of floor-to-ceiling windows that slide open onto a balcony, according to a floor plan of the unit.

On the second-to-last floor of the building, the condo overlooks a thick of adjacent Banyan trees. The hotel-like complex also has a pool and easy access to Palm Beach Docks directly across the street, according to the listing with J. Ronnie Hasozbeck-Garcia and Jennifer Hasozbek-Garcia of Waterfront Properties & Club Communities.

The agents did not immediately return a request for comment.

The sale of their shared condo in South Florida comes amid a bitter and very public divorce, playing out in New York State Supreme Court.

Mr. Giuliani, who did not immediately return a request for comment, has owned another two-bedroom condo on the other side of Palm Beach for decades, according to public records on PropertyShark. At the moment, that unit is not listed for sale.

This article originally appeared on MansionGlobal.com