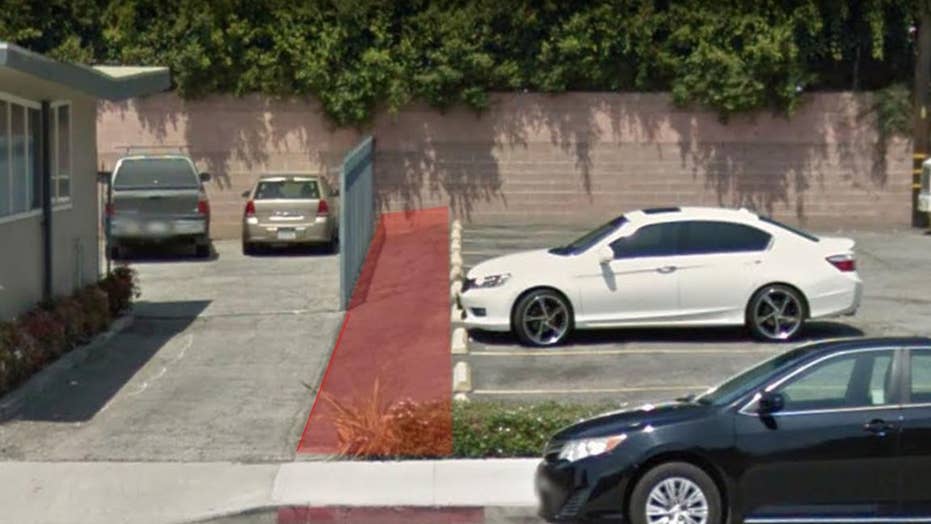 A 90-foot-long piece of land is selling for almost $18G in the Bixby Knolls neighborhood in Long Beach, California.

If you’ve always dreamed of owning property in California’s coastal city of Long Beach, now is your chance — as long as you’ve got $18G to spare and not a lot of stuff.

BAY AREA RENTAL AGREEMENTS CAN COME WITH 'NO COOKING' CLAUSES

A 4-foot wide, 90-foot long paved piece of land is currently selling for a whopping $17,995 in the city’s prime Bixby Knolls neighborhood on Long Beach Boulevard.

The approximately 0.01-acre commercial lot can be used “for storage, food stand or parking carts, bikes etc,” according to real estate agent Tova Oren’s listing. Utilities are also available for buyers interested in the small swath of land sandwiched between office buildings and a parking lot for a martial arts center.

Though the pricey property comes with more of a catch than its tiny footprint. As the New York Post reported, nearly 65 feet of the 360 square foot lot is sloped and nearly unusable as far as for building a small structure.

The city has had different responses to prospective clients about how the property can be used, Oren told the Long Beach Post, but despite the lot’s limitations, the owner is “adamant” about keeping the price at just under $18,000.

“When he bought it, he thought it was a different lot — and then Googled it and found that he didn’t own what he thought he was buying,” Oren said. “And so now he’s just hoping that one day a builder will come and put up a shopping center.”

Oren told the Long Beach Post her client has received offers from $1,000-$15,000, but is standing firm on his price. And, seeing as the piece of land has sat on the market for over 500 days, he’s in no hurry to sell.