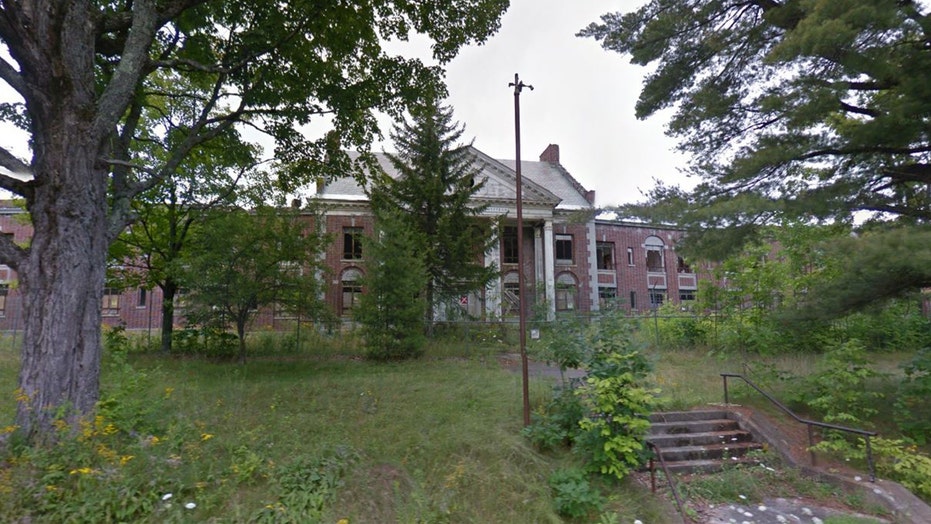 An unlikely bidding war has erupted over a former tuberculosis sanatorium in upstate New York that has been abandoned for nearly half a century.

In recent days, online haggling for Saratoga County Homestead in Providence has turned fierce, with the highest offer hovering at $42,000 as of Tuesday morning.

The stately Homestead opened its doors in 1936, offering tuberculosis patients refuge in the 100-bed, 31,000 square-foot hospital on 28 woodsy acres, the Times Union reports. Officials hoped sufferers could be healed through exposure to the area’s “mountain air… thought essential to restoring health and well-being.”

An unexpected bidding war has erupted for former tuberculosis sanatorium in upstate New York, pictured, that has been abandoned for nearly half a century. (Google Maps)

NEW JERSEY HOME WAS LISTED AT JUST $10, BUT IT CAME WITH A BIG CATCH

The infectious disease was considered an epidemic of the era, killing about one in every seven people in the U.S. and Europe, local historian Lauren Roberts told the outlet.

The homestead discharged its last patient in 1960, later reopening as the Saratoga County Infirmary before its doors were shuttered permanently in 1973.

In the decades since, the brick building, a caretaker’s home and the grounds have been abandoned, growing decrepit as legend looms that it is haunted, according to the New York Post.

Nevertheless, the unsettling ambiance hasn’t halted adventurers from travelling into the site to explore, as evidenced by Instagram activity.

While the Times Union reports that the sanatorium building is unarguably in “bad shape” with graffiti- sprayed walls, a caving roof, broken windows, missing doors and more, the whole property was most recently estimated to be worth $224,194.

Now, hopeful owners can try their luck at bidding on the site through Auctions International, with the auction closing at noon on Aug. 28.

The ultimate transaction, however, comes with a catch. Saratoga County officials will determine the fate of the Homestead building, as per the Post.

Skeptics can rest assured that hazardous materials have been “mostly removed” from the site by the Environmental Protection Agency, thanks to a $1.69 million cleanup of asbestos and more, according to the outlet.

"Obviously, whoever buys it will have to spend a lot of money," Saragota County attorney Stephen Dorsey told the Times Union. "It needs special care."