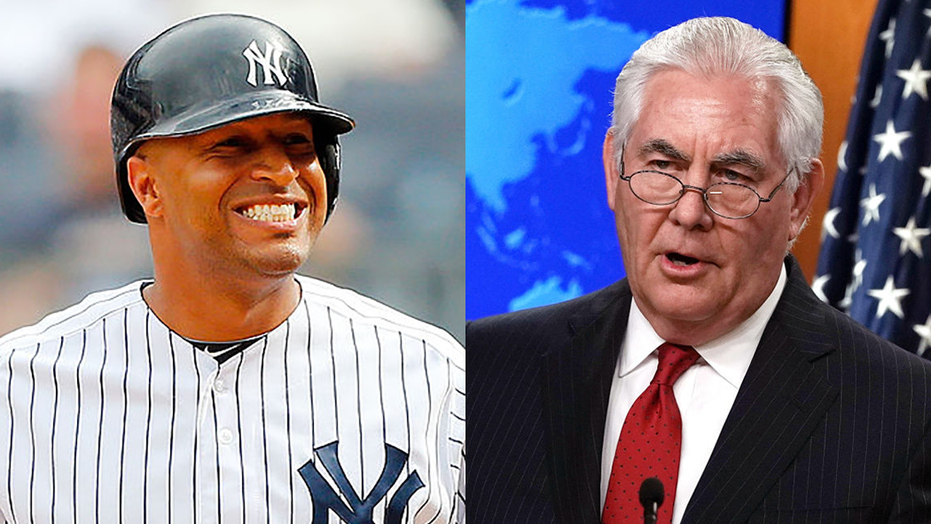 Property records show that Mr. Tillerson and his wife, Renda, bought the Westlake home through a trust earlier this month.

Mr. Tillerson, 67, served as the CEO of Exxon Mobil for 11 years before serving as the secretary of state under the Trump Administration through March 2018.

He did not respond immediately to a request for comment.

Due to Texas’ strict non-disclosure laws, Alicia Chmielewski, the listing agent from Keller Williams, could not disclose information on the sale closing, including the price, but the Tarrant Appraisal District lists a proposed market value for the property at $6.48 million. It originally listed in 2018 for $8.5 million.

This is the highest residential sale in the county through the open market for the last 10 years, according to Ms. Chmielewski. The record high was a five-bedroom, five-bathroom house on North Pearson Lane, which was sold for $5.25 million in 2017, according to Redfin, which collects data from Multiple Listing Service and public tax records.

Custom built by the baseball star and completed in 2010, the 16,238-square-foot house comprises five bedrooms, seven full bathrooms and two half bathrooms. Some notable features of the Mediterranean-style home include an entire resort-style spa wing, game room, media room, wine cellar, gym and an indoor batting cage, of course.

Outside, there is a pizza oven and an infinity pool with a swim-up bar and waterslide. “I think [the buyers] really liked the spacious feel and the fun pool,” Ms. Chmielewski said.

Mr. Wells, who played for the Los Angeles Angels, the Toronto Blue Jays and the New York Yankees, did not immediately respond to a request for comment.

This article was originally published at Mansion Global.