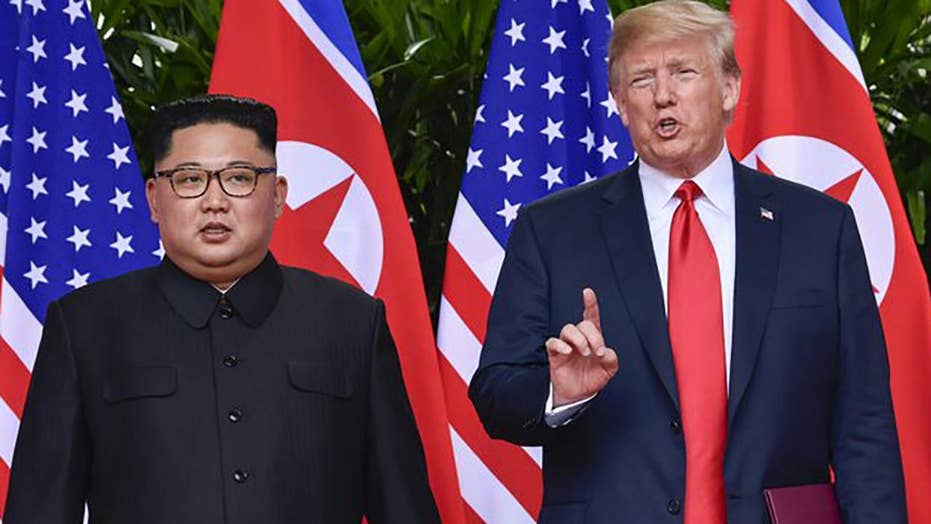 Trump tweeted early Thursday his thanks to Kim "for your nice letter -- I look forward to seeing you soon!"

White House spokeswoman Sarah Sanders says the correspondence is "aimed at following up on their meeting in Singapore" and "advancing the commitments made" in the leaders' joint statement there.

The White House is not addressing whether Trump and Kim may again meet.

Vice President Mike Pence and U.S. military leaders in Hawaii on Wednesday received the remains of missing U.S. soldiers from the Korean War.

The letter comes amid concerns over North Korea's ballistic missile program and commitment to denuclearization.