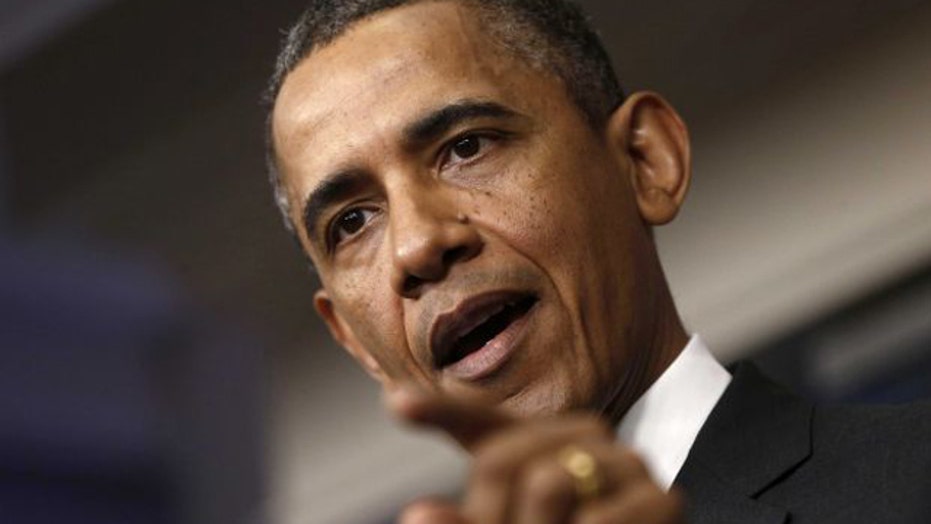 No more Freedom of Information under Obama WH

The White House, in a curiously timed move, is stripping a federal regulation that made a particular office subject to reporters' records requests.

The rule change means the Freedom of Information Act will no longer apply to the White House Office of Administration. In turn, the policy will allow the Obama White House to reject records requests for that office, just as the last Bush White House did.

According to the White House, the Obama administration has gone to great lengths to release more information on the front end. “From the day he took office, the President committed his Administration to work towards unprecedented openness in government," White House spokeswoman Brandi Hoffine said.

USA Today first reported on the regulation change, which comes as President Obama's former secretary of state, Hillary Clinton, faces her own transparency questions for using personal email while in that position. USA Today also noted that the decision comes on National Freedom of Information Day and during Sunshine Week, a movement by news organizations and watchdog groups to highlight issues of government transparency.

Most White House offices do not have to comply with FOIA requests for government records. For years, the Office of Administration was the exception. But that stopped during the George W. Bush administration -- and that decision is being followed by the Obama administration.

In the notice to be published Tuesday, the White House said it was not allowing a 30-day public comment period, and so the rule will be final.