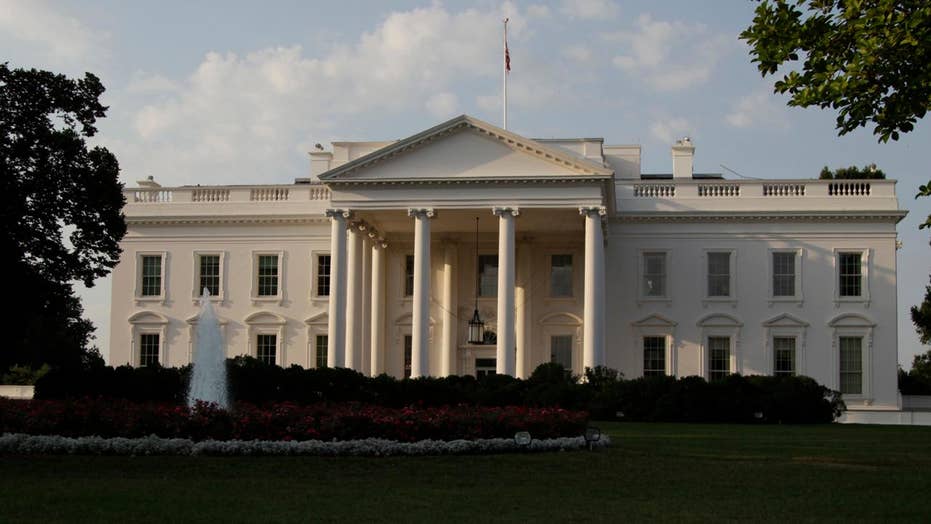 What is causing the White House's loyalty problem?

The White House and the nation’s top ethics watchdog are battling over the disclosure of waivers the Trump administration has granted that allow lobbyists to work in government agencies.

Walter Shaub, director of the Office of Government Ethics, penned a 10-page letter on Monday in response to Office of Management and Budget Director Mick Mulvaney’s May 16 correspondence, which requested the OGE suspend its inquiry to review the waivers and make them available to the public.

In the letter, which OGE’s official Twitter account shared, Shaub told Mulvaney that he had the authority to “institute corrective action proceedings” against those who “improperly prevent” ethics officials from doing their jobs.

“OGE declines your requests to suspend its ethics inquiry and reiterates its expectation that agencies will fully comply with its directive by June 1, 2017,” Shaub wrote. “Public confidence in the integrity of government decision-making demands no less.”

Shaub initially requested to review agency waivers and make them public in an effort to ensure that the Trump administration was following policies, and following the standards of the executive order which President Trump signed in January. The order states the new administration would remain consistent with practices followed during the Obama administration: lobbyists hired into government would be banned from working with former clients on issues they had formerly been involved with unless they received a waiver.

“Someone in the White House clearly doesn’t want these waivers to be public, but I doubt it goes up to the president -- you just have a lot of lawyers with their egos on the line and they want to fight it out,” Painter told Fox News. “I don’t see any possible political or practical advantage from concealing the ethics waivers -- it’s a dumb thing to conceal, and if you conceal them, people immediately think the worst.”

The White House told Fox News they had “no comment,” and directed questions on the matter to be referred to OMB.

OMB did not respond to Fox News’ request for comment.

Painter added that the White House would face a challenge in getting support from Congress in concealing the waivers, noting Chairman of Senate Judiciary Committee Chuck Grassley’s 2009 response to a similar situation facing the then-young Obama administration.

In 2009, Grassley, R-Iowa, wrote a letter to the OGE asking the Obama administration to “live up to its word” by being “open, transparent and accountable” about the government employees that received waivers.

A spokesperson for Sen. Grassley told Fox News that he stands by his past position, breaking with the White House.

“Senator Grassley stands by his letter from 2009 calling for greater government transparency of ethics waivers, and is grateful to see that, eight years later, the Office of Government Ethics now explicitly agrees with his assessment of its authority,” a Grassley spokesperson told Fox News. “He’s also been exploring the matter with Democrat colleagues in the last few weeks and welcomes their newfound interest in improving transparency.”

But Painter slammed the administration, saying, “guess they’re guilty of not draining the swamp.”

“Just disclose -- The OGE has responsibility to obtain these documents,” Painter told Fox News. “Conspiracy theories get going when the government doesn’t expose stuff. It’s time to just get it out.”