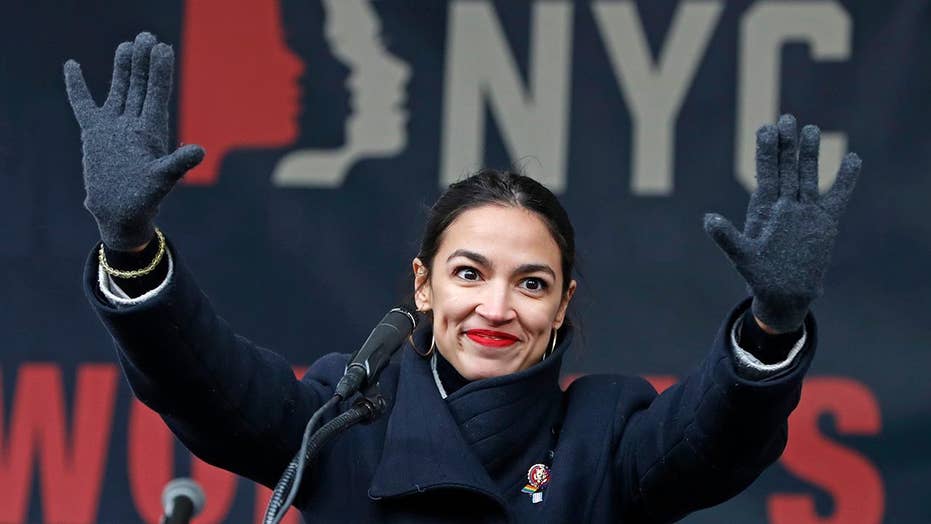 She may be America’s most famous freshman congresswoman, but in New York, Rep. Alexandria Ocasio-Cortez is a virtual ghost.

She has no district office and no local phone number, unlike the state’s three other freshman members.

And it’s unclear whether the 29-year-old lawmaker, who represents the Bronx and Queens, actually still lives in the Parkchester neighborhood that has been so closely tied to her rise — even though she won her upset victory over fellow Democrat Rep. Joe Crowley with accusations that his home in Virginia made him too Washington-focused to serve his district.

Ocasio-Cortez has used her deceased father’s Bronx condo on her voter registration since 2012, and even posed in the one-bedroom Bronx flat for celebrity photographer Annie Leibovitz in a Vogue magazine profile after her stunning November election. But The Post could find little indication she continues to live there.

The Post e-mailed the Ocasio-Cortez’ spokesman, Corbin Trent, four times with specific questions — they were all ignored. On Saturday, The Post reached Corbin by phone.

“We will not be commenting,” he said. Among the queries he refused to answer: Where does the congresswoman live?

On Saturday night, a staffer promised a Post reporter that Ocasio-Cortez would talk to him after a speaking event in Corona.

During the event, two staffers were seen reading an early edition of this story on their phones. 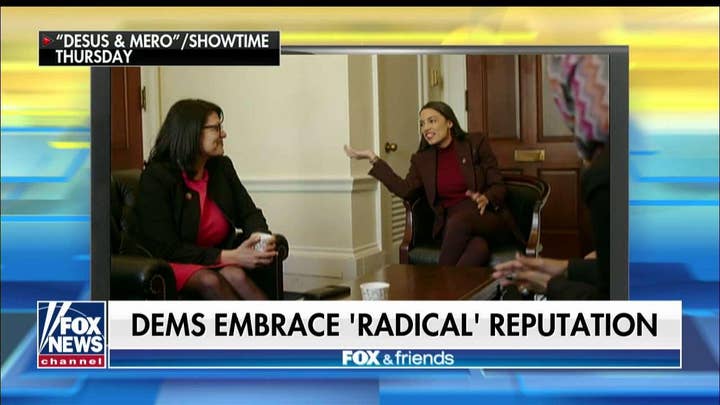 “Come downstairs, I have to take a picture quick,” the congresswoman then told the reporter after the event, instructing him to wait for her. Twenty minutes later, she ducked out a back door, jumped into a chauffeured SUV, and zoomed off.

Ocasio-Cortez was in New York City last weekend and this weekend, with appearances in Queens on both Saturdays — yet she was not seen coming or going from her Parkchester pad either day.

Her apartment’s next-door neighbor said she had never seen Ocasio-Cortez. Another neighbor, who has lived down the hall from the congresswoman’s apartment for the last 40 years, said he’d never seen her or her boyfriend, Riley Roberts, who has claimed the address as his own since last spring.

“I would have remembered,” said the neighbor when shown a photograph of Ocasio-Cortez.

Workers at Jerry’s Pizzeria, less than a block from her building, and at the local grocery store said she had never patronized their businesses — and a server at a nearby taqueria said the congresswoman had only come in to be filmed by news crews.

A postal worker who delivers mail to the building said that in the last 10 years he has only seen Ocasio-Cortez intermittently and that several months’ worth of mail regularly accumulates in the mailbox before anyone bothers to collect it. The worker said that Ocasio-Cortez and Roberts were the only ones getting mail at the address.

“Just because their names are on the box doesn’t mean they live there,” he said.

And in 2017, when Ocasio-Cortez first filed paperwork to become a congressional candidate, she didn’t even know what district she lived in, mistakenly declaring plans to run for neighboring District 15 before correcting the error days later.

Meanwhile, in Washington, Ocasio-Cortez has rented a pad in a luxe building in the chic Navy Yard neighborhood, where studios start at $1,840 a month, according to the Washington Examiner.