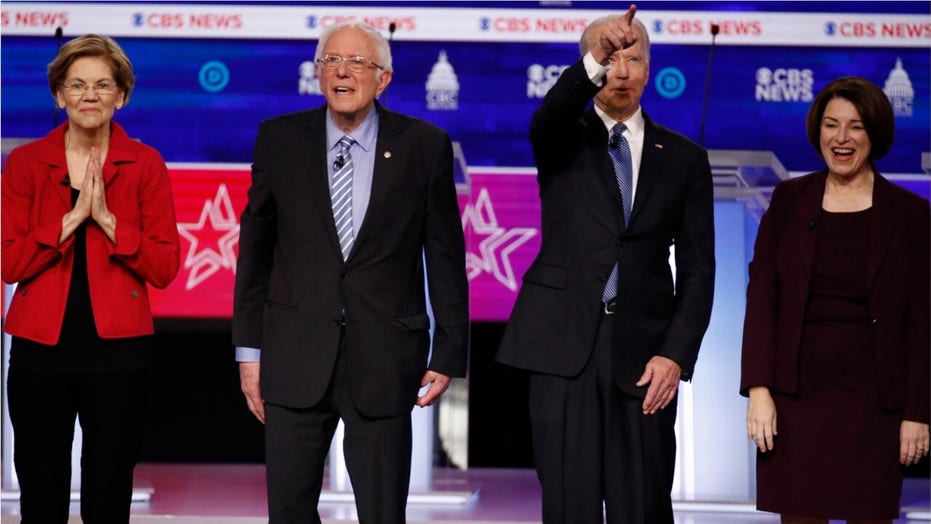 Two abortion-restricting bills, one aimed at restricting late-term abortions and and the other providing care for survivors of the procedure, failed to pass the Senate on Tuesday.

The first bill, the Pain-Capable Unborn Child Protection Act, sponsored by Sen. Lindsey Graham, R-S.C., would prohibit doctors from performing an abortion after 20 weeks – the point at which, according to a review study published in a maternal medical journal, Seminars in Perinatology, fetuses can feel pain – unless it is necessary for the mother’s life or was the product of rape.

The United States is currently one of seven countries in the world that permit elective abortion after 20 weeks.

Forty-one Democratic senators voted to block the born-alive bill by filibustering the legislation and preventing it from advancing to a floor vote.  The pain-culpable bill also failed to advance, with 44 senators voting “nay.”

Democratic Sens. Bob Casey of Pennsylvania, Doug Jones of Alabama, and Joe Manchin from West Virginia were the only lawmakers to cross party lines on the born-alive bill. Jones and GOP Sens. Susan Collins of Maine and Lisa Murkowski of Alaska opposed the late-term abortion ban.

Given previous failed attempts to pass the bills, they stood little chance of advancing on Tuesday. A vote on each was primarily intended to put lawmakers’ abortion stance on record ahead of the general election in November.

Senate Majority Leader Mitch McConnell, R-Ky., accused Democrats of bowing "to the radical demands of the far left" to "drown out common sense" and the views of millions of Americans.

"Every single Senate Republican knows that these bills cannot and will not pass," he said. "But they're putting them on the floor anyway to pander to the hard right. And to cover up the fact that they won't provide good health care for women."

The two votes marked the latest efforts by Republicans to restrict abortion availability. President Trump evoked the issue during his State of the Union address earlier this month.

“To defend the dignity of every person, I am asking Congress to pass legislation to prohibit late-term abortion of children who can feel pain in the mother’s womb,” he said. “Let us work together to build a culture that cherishes innocent life.”