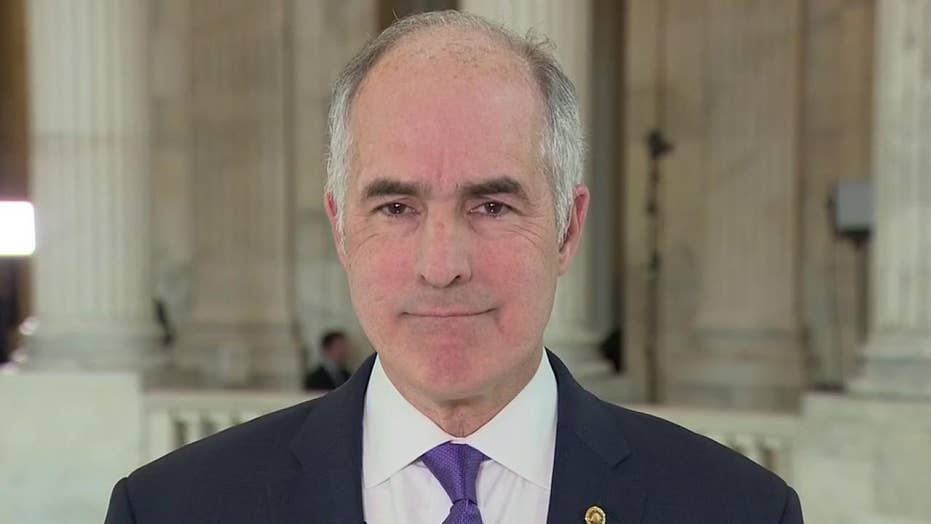 Sen. Bob Casey, D-Pa., on Thursday defended the Democrats’ push for impeachment against President Trump during an election year, arguing that the severity of Trump's alleged misconduct warrants the drastic action.

“What we’re reviewing is the president's conduct in interfering with the next election, so you can’t wait for Election Day to sort that out because I think it’s very important to the Congress as the founders enshrined in the Constitution to have a check on the executive,” Casey told “America’s Newsroom,” pointing out that impeachment is the legislative branch’s only power vested in the Constitution to check the “abuse of power” in the executive branch.

Casey backed Rep. Adam Schiff’s, D-Calif., argument that removing Trump before the upcoming election is necessary because “misconduct cannot be determined by American voters at the ballot box.”

“I think the point he is making is that the founders knew that sometimes an event arises or conduct compelled the Congress to act prior to an election because of the nature of the conduct," Casey said. 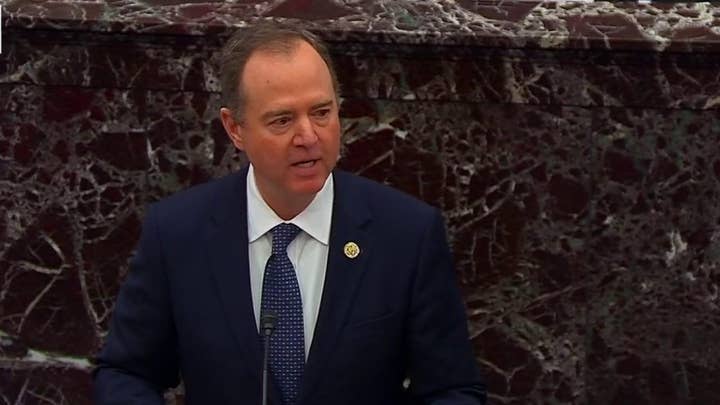 Trump "attempt[ed] to use the powers of the presidency to cheat in an election," Schiff, the top House Democratic impeachment manager, said in kicking off the House's case against the president. He argued the only remedy is impeachment — going so far as to question the legitimacy of this year's presidential election with Trump back on the ticket.

Casey stated that checking executive authority is “only permitted through impeachment,” not through the Supreme Court or a congressional hearing.