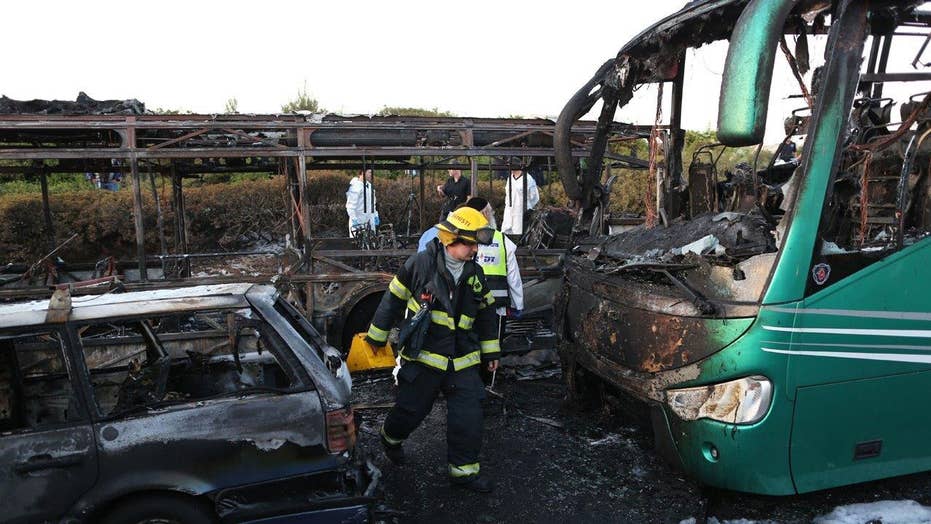 Report: At least 10 wounded in blast

Leading Jewish groups harshly denounced CNN on Monday for failing to refer to a major bus bombing in Jerusalem as a terrorist attack.

“There’s no excuse for this; hopefully it’s not part of a pattern,” Rabbi Abraham Cooper, associate dean of Jewish human rights group the Simon Wiesenthal Center, told The Algemeiner.

Cooper was responding to CNN‘s coverage of an explosion on the number 12 bus as it drove through Jerusalem’s Talpiot neighborhood during rush hour. At least 21 people were wounded in the incident, two of them critically. Although the cause of the incident was initially unclear, Jerusalem Police Chief  Yoram Levy soon confirmed, “There is no doubt that this is a terror attack.”

But, as of the time of this publication, the leading CNN article reporting on the incident carried the headline, “Bus fire in Jerusalem injures at least 21, police say.”

“CNN is an important news organization and it owes its readership, the victims and itself to get the story right,” Cooper said. “I hope it updates this story, as it has done for others in the past, in a timely fashion.”