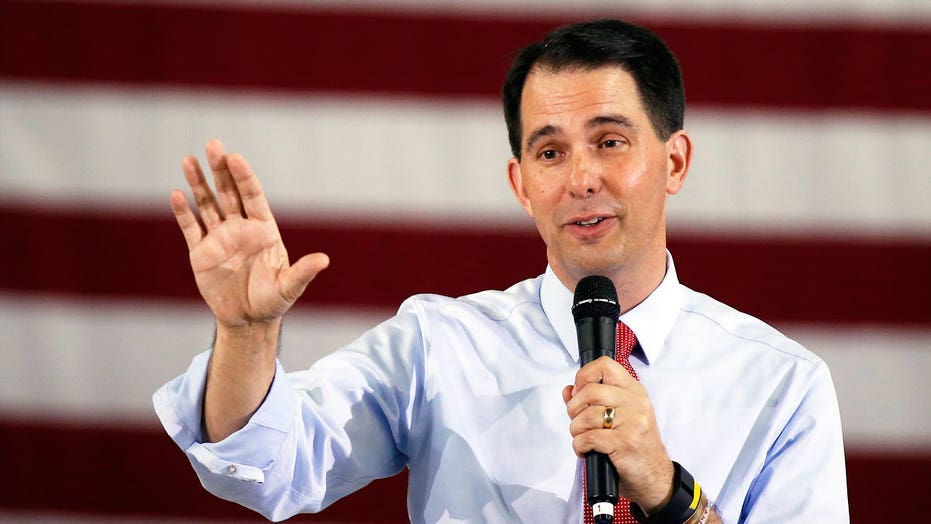 How the media fueled Scott Walker's rise and fall

A source for the Trump-Pence campaign said Walker has been and will be portraying Kaine, the senator from Virginia, in upcoming mock debates.

The source also said Pence, the governor of Indiana, has thus far participated in one mock debate.

The lone, vice-presidential debate of the 2016 campaign is scheduled for Oct. 4.

Walker and Pence are political allies. Walker has heaped praise on his fellow governor while being more reluctant to praise Trump.

Walker briefly ran for president but dropped out of the race last year.