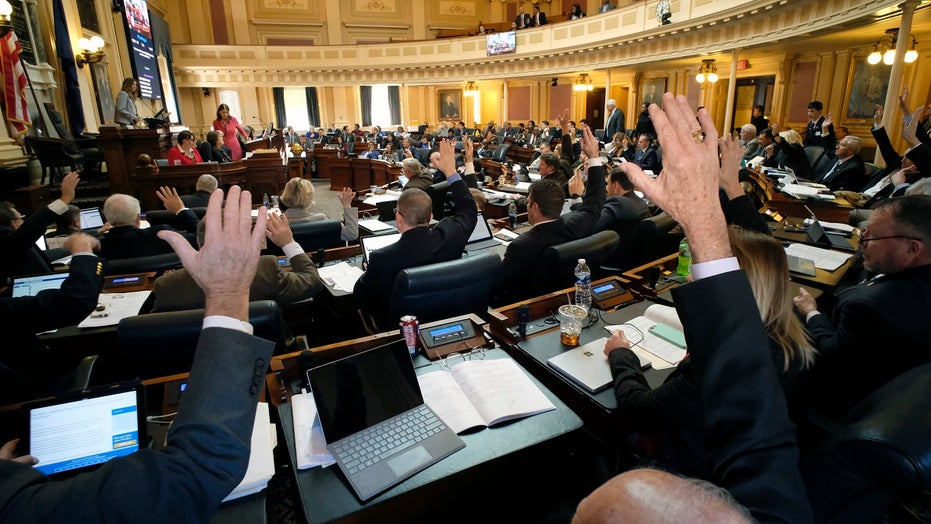 Virginia lawmakers on Monday rejected a gun control bill proposed by Democratic Gov. Ralph Northam, as the state continues to become the battleground in the nation's gun debate.

The Senate Judiciary Committee voted against Northam's bill that would make it a felony to "recklessly leave a loaded, unsecured firearm” in a way that endangers a minor.

“This bill will keep children safe from loaded, unsecured firearms. Like Gov. Northam’s other commonsense gun safety measures, it is something that everyone -- including responsible gun owners -- should support,” said Northam’s spokeswoman, Alena Yarmosky.

Republican members raise their hands to ask for a recorded vote on one of several gun-related bills during the floor session of the House of Delegates in Richmond, Va last month. (Bob Brown/Richmond Times-Dispatch via AP)

The bill is one of eight the Northam has proposed for adoption, drawing the ire of gun-rights activists nationwide.

Another measure that would ban so-called assault weapons like AR-15 rifles is also in danger of falling short. Some of Northam's gun control measures have passed in the state's Democratic-controlled General Assembly and lawmakers will hash out the differences between both chambers in the coming weeks.

Some of the bills include limiting handgun purchases to once a month; universal background checks on gun purchases; and a red flag bill that would allow authorities to temporarily take guns away from anyone deemed to be dangerous to themselves or others. 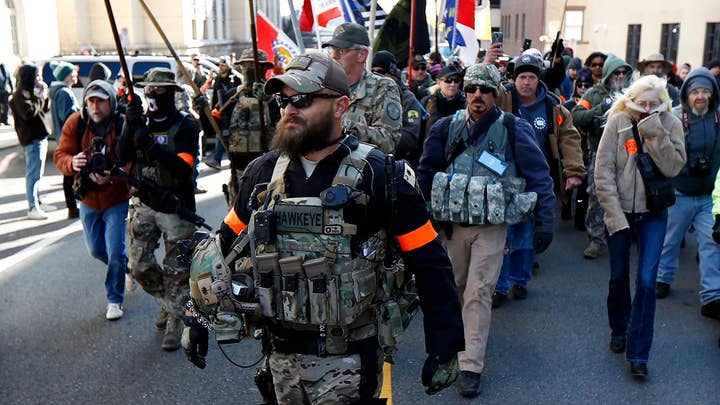 Guns have been at the forefront of Virginia politics following a mass shooting in Virginia Beach last year that ended with a dozen people dead.

Thousands of gun-rights activists gathered in the state capital of Richmond last month to protest a push by Democrats to enact tough gun control measures. The gathering prompted Northam to declare a state of emergency days before amid fears of potential violence.

The rally went without incident. 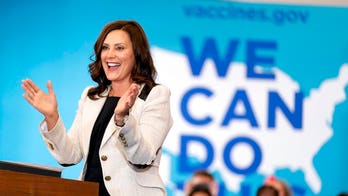 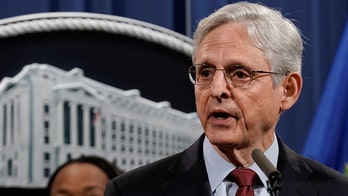