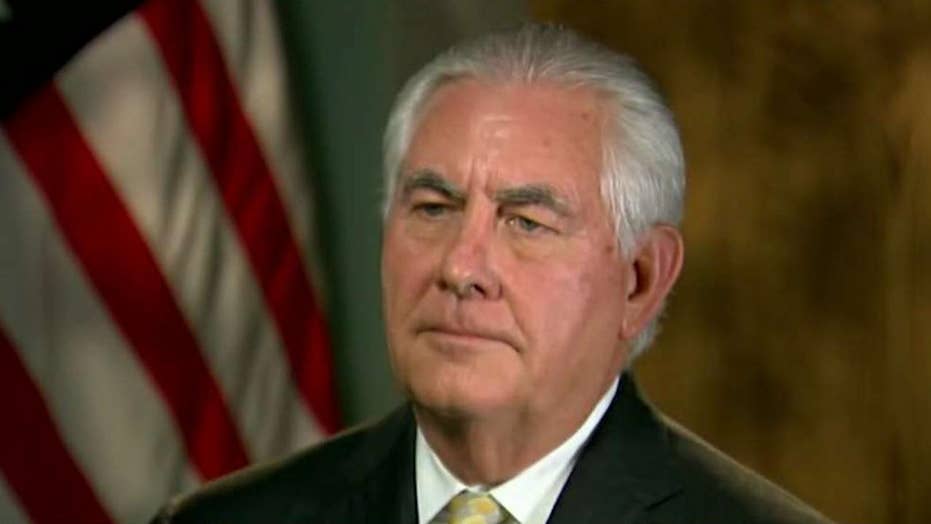 Tillerson: US not ready for Russian cyber mischief

Secretary of State speaks to Rich Edson for 'Special Report.'

The Trump administration joined the British government Thursday in publicly blaming the Russian government for the "reckless and indiscriminate" NotPetya cyberattack that hit businesses across Europe last year, with London accusing Moscow of "weaponizing information" in a new kind of warfare.

White House press secretary Sarah Sanders said the Russian military had "launched the most destructive and costly cyber-attack in history." She added that the move was part of the Kremlin's attempt "to destabilize Ukraine and demonstrates ever more clearly Russia's involvement in the ongoing conflict.

"This was also a reckless and indiscriminate cyberattack that will be met with international consequences," Sanders' statement concluded.

The fast-spreading outbreak of data-scrambling software centered on Ukraine, which is embroiled in a conflict with Moscow-backed separatists in the country's east. It spread to companies that do business with Ukraine, including U.S. pharmaceutical company Merck, Danish shipping firm A.P. Moller-Maersk and FedEx subsidiary TNT.

"We must be primed and ready to tackle these stark and intensifying threats," Williamson said.

Speaking at a NATO defense ministers' meeting in Brussels, he said the hack was meant to cause damage and should "be compared with a military attack."

"We categorically deny the accusations. We consider them unfounded and baseless and see them as continuation of groundless Russophobic campaign," he told reporters. 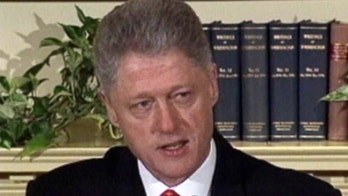