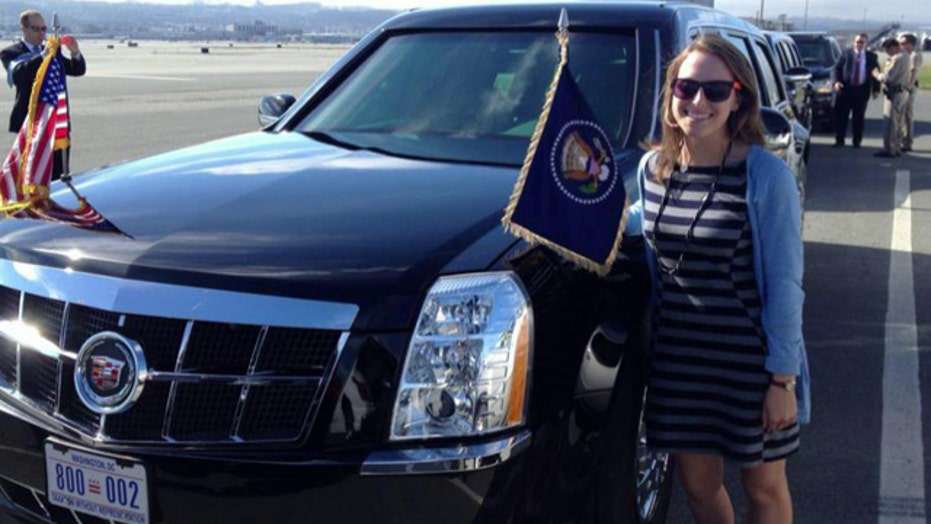 Volunteer admits she was unprepared

Even after a string of high-profile security incidents led the Secret Service to rethink how it patrols the White House grounds, the agency still takes what some see as a risky approach to the presidential motorcade -- relying on unpaid, untrained volunteers to drive some of the vehicles.

The New York Times reported Friday that volunteers "with no special training" are frequently used to drive vans, which hold journalists and White House staff members, in the middle of the presidential motorcade.

The vans typically are sandwiched between the sleek, bulletproof vehicles -- driven by Secret Service agents -- at the front of the motorcade, and the police cars and Secret Service ambulance at the back.

While those vehicles are piloted by highly trained agents and officers, security experts continue to worry that the often-young volunteers driving the vans in the middle pose a security risk.

"You are face to face with a young person who is just completely full of themselves and enthralled," former Secret Service agent Dan Emmett told the Times.

He said: "If the motorcade ever comes under fire, it's going to be a problem."

The practice of using volunteers to drive the vans apparently dates back to the 1980s. The Secret Service defended the practice, with a spokesman stressing that all drivers are "briefed" by an agent before driving.

"The motorcade has a police escort and typically there is no other traffic on the road at the time the presidential motorcade is moving," spokesman Edwin Donovan told Fox News, adding that the "secure package" of vehicles "is a separate entity and driven by Secret Service personnel."

Further, the spokesman told the Times that the president's vehicle and others could easily break off from the motorcade if necessary.

But others reportedly worry the volunteer drivers could cause problems and delays in an emergency.

Natalie Tyson, a 24-year-old grad student in the San Francisco area, told the Times how she was chosen for a motorcade driving gig -- someone she knew at the White House texted her to see if she wanted to do it. It was "kind of sudden," she said.

But Tyson said she got little instruction on what to do in an emergency. "Whatever I am is good enough for them," she told the Times.

Director Julia Pierson resigned in the wake of the breach.