After being shocked by Big Tech censoring President Trump and other conservatives in recent months, Republican state lawmakers introduced a bill that would put social media giants like Twitter and Facebook in legal trouble for restricting political posts in North Dakota.

"I drafted it in December and things have only gotten worse," State Rep. Tom Kading, R-N.D., the lead sponsor of the bill, told "Fox & Friends" Saturday.

"I'm frankly shocked at what's happening to our country and censoring does not create unity, it does not help the situation of division in our country, and it does not de-escalate the situation," Kading said. "All it really does is make those who have been silenced dig in deeper and be more suspicious of what's going on."

The bill states that social media sites would be liable in a civil lawsuit for damages to a North Dakota resident "whose speech is restricted, censored, or suppressed," as long as it is not "obscene, lewd, lascivious, filthy, excessively violent, harassing, or otherwise objectionable." 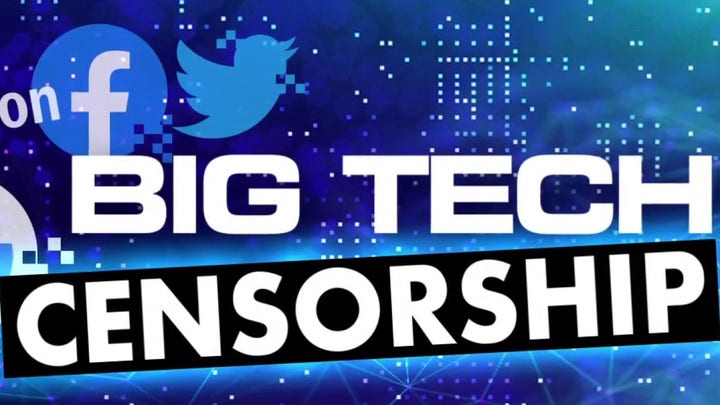 "If a website comes out and selectively publishes information," Kading explained, citing case law from state supreme courts, "or manipulates true information in order to create a certain desired narrative, this restrictive action can essentially amount to defamation."

WANT TO GET AWAY FROM BIG TECH? HERE’S HOW

Republicans have questioned whether social media giants should still be afforded liability protections under Section 230 -- a rule dating to 1996 that shields social media companies from being held liable for third-party posts on their platforms while allowing them to moderate that content.

The North Dakota state representative believes his bill is in compliance with Section 230, adding: "If Big Tech doesn't follow their terms of service and they are banning one particular political party ... and they censor outside the scope of Section 230, then there's this civil liability."

Free speech experts argue the bill would be challenged in the courts, where it probably wouldn't survive, because users agree to a platform's terms when they sign up.