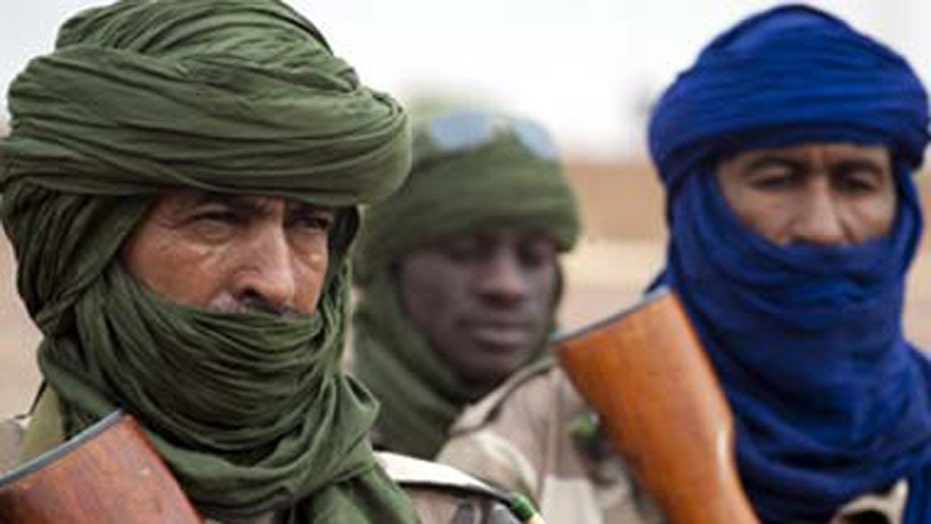 The outgoing and longest-serving head of the Transportation Security Administration says the threat from terrorism is worse now than when he took the job four years ago, but the U.S. is better positioned to combat foreign plots.

"The threat today is unfortunately more expansive than what it was four-and-a-half years ago," John Pistole told Fox News during an interview before he leaves at the end of the month, concluding 31 years of government service -- including 27 at the FBI, where he rose to the rank of deputy director.

"With that being said, we also have better insights into who the potential bombers are," he added.

From Pistole’s unique position at the TSA and FBI, he watched Al Qaeda's strategy evolve from the 9/11 attacks that murdered nearly 3,000 Americans, to the failed underwear bomb plot to bring down a jet on Christmas Day 2009 and the non-metallic explosive devices buried in cargo a year later.

Although Al Qaeda experimented in 2012 with surgically implanted bombs before apparently abandoning the idea as impractical, Pistole suggested they are now focused on devices held close or strapped to the body.

"That is one of things that concerns us, how well do they design, construct and then conceal," he said.

Pistole will become president of his alma mater, Anderson University in Anderson, Ind., this spring.

Fox News asked Pistole whether the threat to American aviation had diminished since August, when the U.S. launched a bombing campaign against ISIS in Syria and Iraq, and the Al Qaeda-led "Khorasan" group.

Khorasan contains long-time associates of Usama bin Laden, including Sanafi al-Nasr and Muhsin al-Fadhli, as well as a handful of operatives trained by the Yemeni bomb maker Ibrahim al-Asiri, who specializes in non-metallic bombs that traditional airport screening can miss.

"Without going into details about what that may look like from a classified intelligence perspective, we do remain concerned that there is active plotting going on," Pistole said.

And with new information that the French bomb maker David Drugeon likely survived a U.S. air strike last month, Pistole added, "there is concern that there are still individuals out there who have not only the ability to do that, but also the intent to use that on a flight to Europe or the US."

The TSA administrator also described classified procedures that track foreign fighters, based on their travel history, before they check in at overseas airports for U.S.-bound flights.

"There are individuals we are concerned about and we are again looking at if they make travel reservations, then they of course receive proper scrutiny," Pistole said.

The continued threat from groups like Khorasan explains why procedures, implemented in July, requiring passengers to turn on their phone and computers at some airports, remain in place. As the holiday travel season begins, TSA officials say they are not expecting big changes at the checkpoints, but if there are changes, they will be driven by new and specific intelligence.

Pistole said the transition from a one-size-fits-all approach after 9/11 to a risk-based strategy -- driven by intelligence -- is one of the TSA workforce's accomplishments.

"I think that's been one of the biggest changes. ...We're more efficient. Complaints are down. Wait times are down," he said.

Data provided by the TSA showed that over Thanksgiving, more than 12.5 million passengers were screened, a 1.3 percent increase from 2013, with nearly 50 percent of these passengers getting expedited screening.

Nationwide, TSA said 99.6 percent of passengers waited in a line for less than 20 minutes.

Pistole was in Australia days before the hostage situation unfolded in Sydney last weekend, telling Fox it fit the profile of a classic lone wolf attack.  "I am not aware of any intelligence about it as of last week, there was no talk about something like that," he said.

But it’s not that kind of attack that keeps Pistole up at night.

"My greater concern, rather than just a lone wolf, is simultaneous attacks such as you saw on 9/11 ... with that being said, we also have better insights into who the potential bombers are," he said.