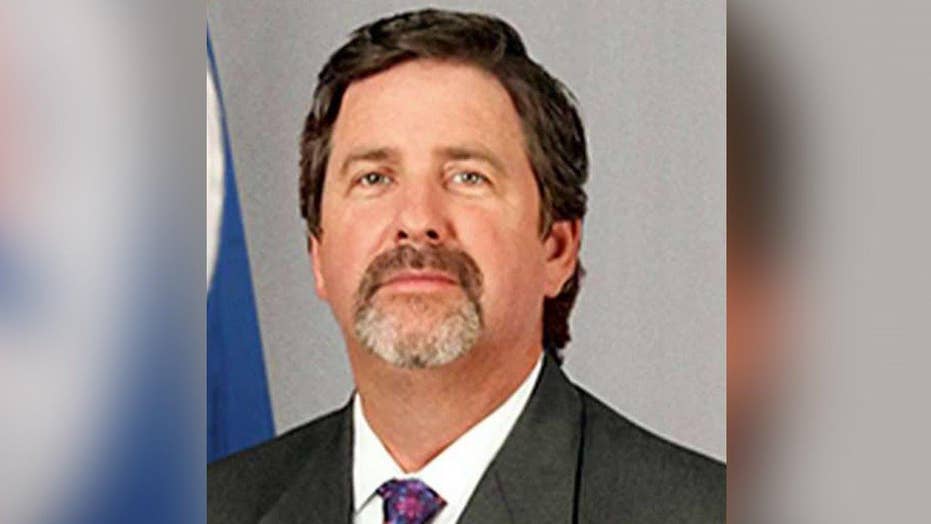 The departure of Kelly Hoggan was one of a series of shakeups at the agency amid a furor over growing security delays at American airports.

Members of the House Oversight and Government Reform Committee expressed outrage in a May 12 hearing over a $90,000 bonus package Hoggan received, even after reports surfaced of systematic security screening failures at airports around the country. Those security lapses were detailed in a Department of Homeland Security Inspector General report last year.

In that same memo Neffenger said LaJoye’s expertise has “driven a renewed agency-wide focus on security effectiveness,” which is an issue TSA has been wrestling with since last year’s scathing DHS inspector general's report, and now, with passengers experiencing extraordinarily high screening line wait times at airports around the country.

Wait times have eclipsed three hours at many airports, a phenomenon Neffenger and Homeland Security Secretary Jeh Johnson have attributed, in part, to a shortage of TSA officers combined with heightened air traveler volume.

It is for those reasons the agency’s chief announced Monday the establishment of a national command center at TSA headquarters. The Incident Command Center will “closely track daily screening operations, shifting officers, canine resources, the National Deployment Force and other resources to meet mission demands in advance of predicted passenger volume,” Neffenger wrote in the email.

As part of an immediate strategy, Secretary Johnson and Administrator Neffenger unveiled a ten-point plan earlier this month aimed at streamlining TSA screening wait times. That effort expedites the hiring of hundreds of TSA officers, maximizes the use of overtime for existing staff, and reduces the size and number of carry-on bags passengers can travel with.

But despite TSA’s best efforts, the agency is still warning airline passengers to expect wait times and to “manage expectations” when preparing for travel. While acknowledging the hardship increased wait times pose, both Johnson and Neffenger have vowed not to compromise aviation security in the face of heightened passenger volume.