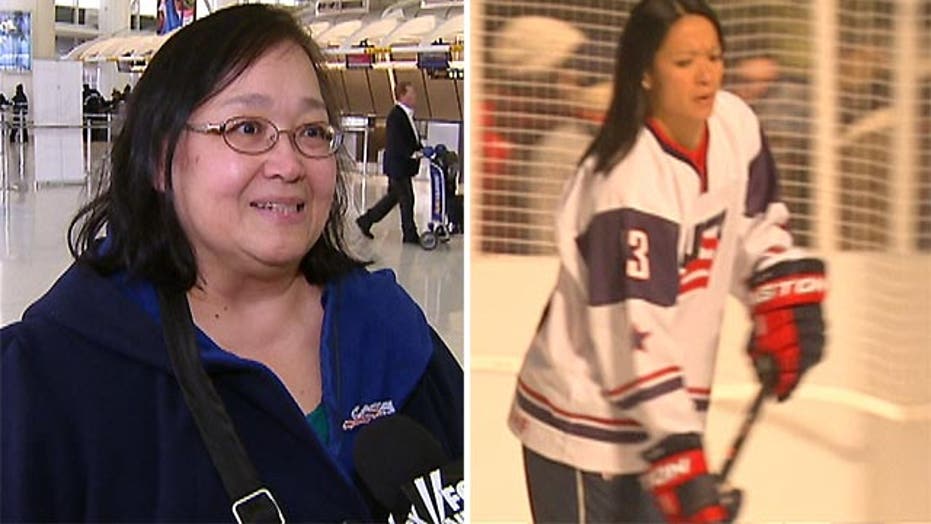 The Transportation Security Administration is temporarily banning all liquids from carry-on luggage on nonstop flights between the U.S. and Russia after the Department of Homeland Security warned terrorists may try to smuggle explosives aboard in toothpaste tubes ahead of the Sochi Olympics.

The TSA said Thursday it was banning all liquids, gels, aerosols and powders from the flights.

The DHS warning Wednesday said terrorists might try to assemble an explosive device in flight or upon arrival at the Olympics.

The DHS said in its statement the U.S. isn't aware of a specific threat to the homeland, but “will continue to respond and appropriately adapt to protect the American people from an ever evolving threat picture.”

Delta Airlines, the only U.S. airline with regularly scheduled nonstop flights to Russia, posted a warning about the TSA policy Thursday. It also said passengers traveling to Russia would need to personally check in with a customer service representative, instead of online or at a kiosk.

United Airlines, the official airline of the U.S. Olympic team, does not have scheduled service to Russia but is operating some charter flights to Sochi.

Meanwhile, the Russian government says it is doing everything possible to make sure the Sochi games are as safe as possible.

Dmitry Kozak, a Russian deputy prime minister, said Thursday, "we can guarantee the safety of the people as well as any other government hosting a mass event (can)."

Kozak, speaking one day before the opening ceremony, described the steps Russia is taking to collaborate with nations across the globe to build a database on potential terrorists. He said "there is no reason to believe Sochi, in Russia, is under more threat than any other city in the world."