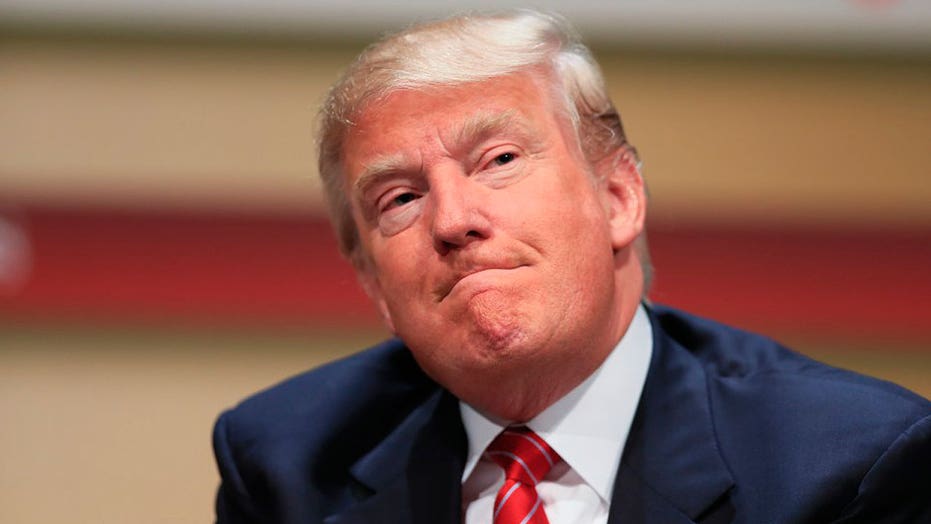 Will Trump atop GOP ticket cost candidates in other races?

After months of promising to repeal ObamaCare, but failing to spell out how — and what would replace it — Republican presidential candidate Donald Trump finally revealed some specifics Wednesday night, including doing away with the individual mandate that requires everyone to have health insurance, an apparent reversal of his previous support for the provision.

Trump also proposes that states take over management of Medicaid and provide incentives to eliminate fraud and waste.

In explaining his plan to abolish the individual mandate, Trump said no one should be required to buy health insurance if they don’t want to. The current law requires everyone to have health insurance, or pay a penalty. That’s an apparent reversal from his “I like the mandate” comment last month during a CNN town hall.

In that forum, Trump said he’s a “little bit different” in that he doesn’t want “people dying on the streets.”

His Republican rivals have accused him of advocating "socialized" medicine, but his latest plan pushes back on that -- and could help rebut charges that his health care platform lacked details.

Trump also wants to expand the sale of health insurance across state lines. Doing that, he says, will allow full competition in the market and “consumer satisfaction will go up.” He proposes “price transparency from all healthcare providers,” saying individuals should be able to shop around for the best prices for any sort of procedures, exams or checkups.

“These funds can be used by any member of a family without penalty. The flexibility and security provided by HSAs will be of great benefit to all who participate,” Trump wrote.