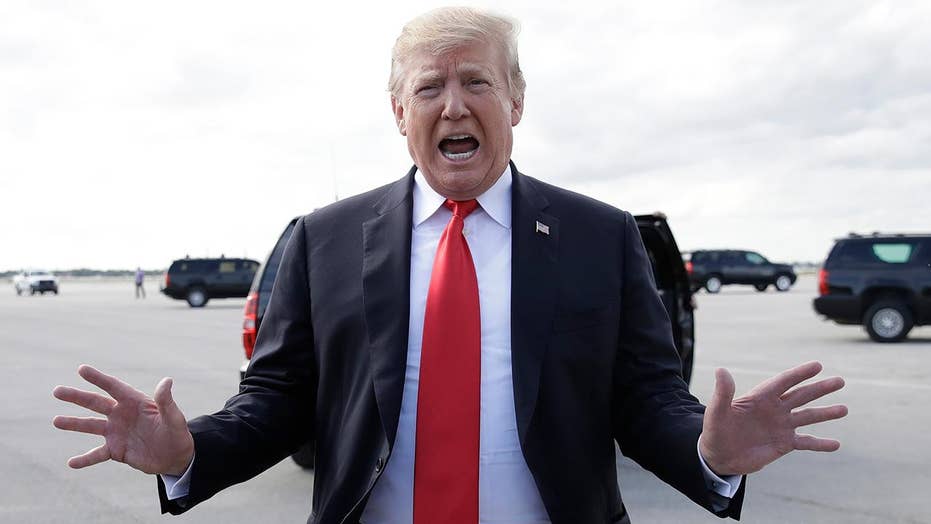 President Trump and his legal team declared total victory Sunday following the release of Special Counsel Robert Mueller’s key findings -- including no evidence of collusion with Russia during the 2016 campaign -- but sought to turn the tables by renewing calls to investigate the investigators.

Trump himself slammed the probe as an “illegal takedown,” as he called Mueller’s report a “complete exoneration” and said it was a “shame” his presidency had to deal with the investigation for two years.

In case it wasn't clear what he meant, Trump's personal attorney Rudy Giuliani told Fox News an investigation should be launched into how the investigation began.

“He was being investigated for a crime that never happened,” Giuliani said. “There was never any collusion.” 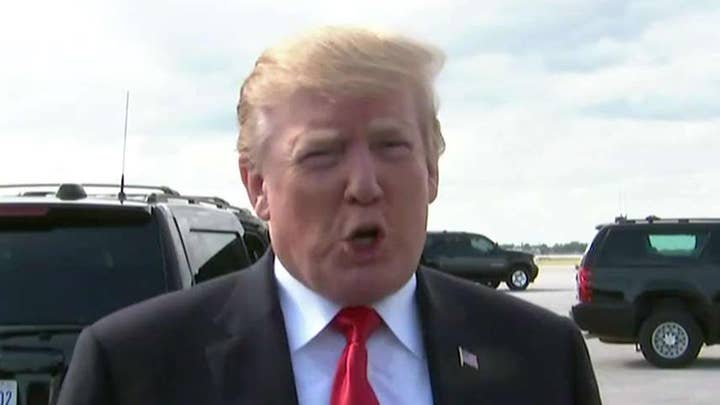 Giuliani added: "There has to be a full and complete investigation, with at least as much enthusiasm as this one, to figure out where did this charge emanate, who started it, who paid for it.”

The former New York mayor specifically called out one of Trump’s most vocal critics, Rep. Adam Schiff, asking the California lawmaker where the evidence of collusion is that Schiff has said he has.

“Where is Schiff’s evidence?” Giuliani asked. “Where is it? In his head?”

Earlier in the day, Schiff – the chairman of the House Intelligence Committee – said that despite Mueller handing in the report on Friday without any recommendations for new indictments, that doesn't mean "there isn't compelling and incriminating evidence that should be shared with the American people." 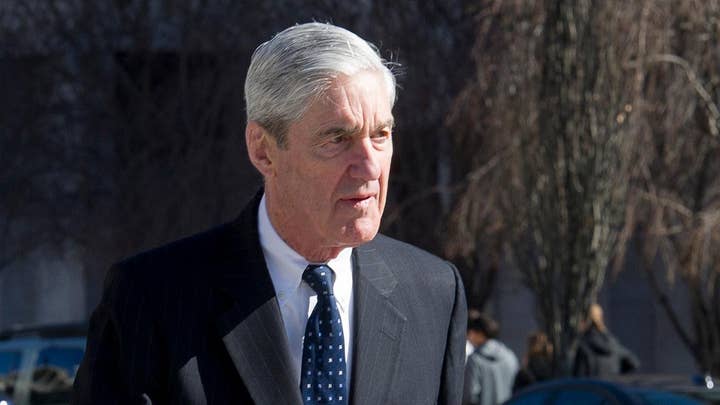 Speaking on ABC’s “This Week,” Schiff said his committee wants the full report and the underlying materials made public and will head to court to compel Barr to release them. He says the intelligence committee has an obligation to determine whether the president is compromised in any way, whether criminal or not.

Trump has maintained since the announcement of the special counsel’s investigation that he never colluded with Russia during the 2016 campaign. He has long decried the probe as a "witch hunt" while attacking the FBI figures who launched the original Russia probe that was eventually taken over by Mueller in 2017. He and his allies have also questioned what role the unverified and salacious anti-Trump "dossier" played in the probe's beginnings.

While Barr’s letter on the special counsel’s report says that Mueller found no evidence of coordination with Russia, it did not make a determination on whether Trump committed obstruction of justice in the Russia probe. Attorney General William Barr and Deputy Attorney General Rosenstein determined that evidence gathered by Mueller was insufficient on that front.